Iran has executed another person on charges of espionage. Latest UK headlines and events 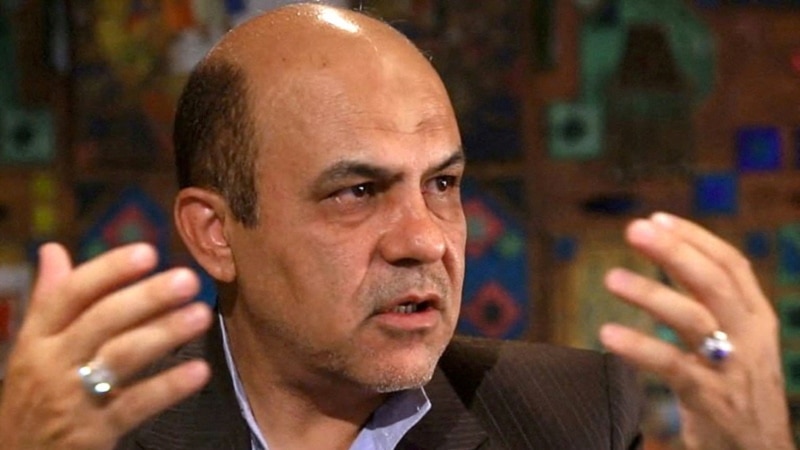 Iran executed Alireza Akbari, a Brit of Iranian descent who once served as the country’s deputy defense minister, on charges of espionage. Iranian authorities announced that the execution was carried out this morning, despite the reaction of the UK and the international community.

In statements made since the beginning of the week, the UK has said that accusing Alireza Akbar of espionage and imposing a death sentence is a purely political decision and that Akbari should be released immediately.

After the execution, British Prime Minister Rishi Sunak said he was horrified by the execution and called it “a cowardly act of a barbaric regime that does not respect its people and human rights.”

The Mizan News Agency, while relaying statements from the Iranian Ministry of Justice, reported that Alireza Akbari was executed, but did not provide any details about where the execution took place.

Mizan reported that “Alireza Akbari was sentenced to death and her sentence was carried out for corruption and spying for the British government’s intelligence service against the country’s internal and external security.” Mizan also claimed that Akbari received 1 million 805 thousand euros, 265 thousand British pounds and 50 thousand dollars as part of his espionage activities.

The Persian service of the British broadcaster BBC released an audio recording of Akbari’s speech on Wednesday. From the audio recording, Akbari said that he was tortured and asked to confess to the crimes committed against him.

In the audio recording, Akbari said: “They gave me drugs with 3,500 hours of torture, they took my will away from me through psychological and physical abuse and drove me insane. They were forced to make false confessions at gunpoint and threatened with death.”

The execution of British citizen of Iranian origin Alireza Akbari seems to be a new addition to the problems between the West and Iran, such as the nuclear deal and the crackdown on recent protests in the country.

Iranian state media, on the other hand, described Alireza Akbari as a super spy in a video report released Thursday, while Akbari was allegedly responsible for the 2020 assassination of Mohsen Fakhrizadeh, the senior director of Iran’s nuclear program.

In Iran, such a situation as the execution of high-ranking leaders is not uncommon. One of the latest examples of this was Bahram Afzali, commander of the Iranian navy, accused in 1984 of spying for the Soviet Union and executed.

Will the Islamic Revolutionary Guards be on the EU terrorist list? ...