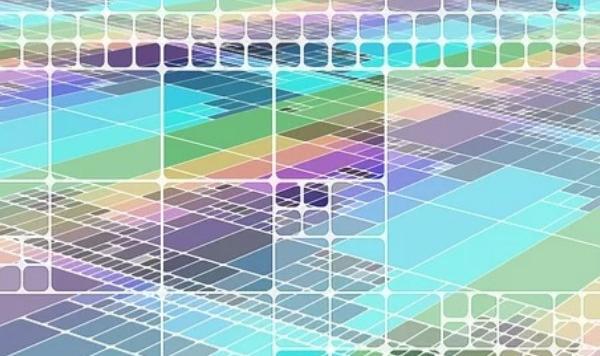 international marketsThe European Statistical Office (Eurostat) has published the final inflation data for the Eurozone for December 2022.The European Statistical Office (Eurostat) has published the final inflation data for the Eurozone for December 2022. Accordingly, annual inflation in the Eurozone, which was 10.1% in November, was defined as 9.2% in December, December inflation was measured at the same level in the Eurozone leading data. Inflation also decreased by 0.4 percent compared to the previous month. On the other hand, speaking at the World Economic Forum in Davos, France’s central bank governor Villeroy said that ECB President Lagarde’s verbal instruction of 50 basis points still stands. it’s too early to say what we’re going to do at the March meeting.” He said.Yesterday we watched the biggest drop in US producer prices since the pandemic, after months of inflationary pressure, producer inflation slowed in December.PPI was down 0.5% m/m and an annualized rate of 6.8 was higher than forecast, according to the Labor Department. On the other hand, the Fed published the January issue of its Beige Book report, which included assessments of the current situation in the US economy. prepared on the basis of an analysis of 12 bank branches, it was indicated that overall economic activity has not changed since November. The Future The report, which indicated that the economy was expected to grow “slowly” in recent months, saw spending rise as some retailers ramped up sales over the holiday season.