How do new positions in business life affect employees? 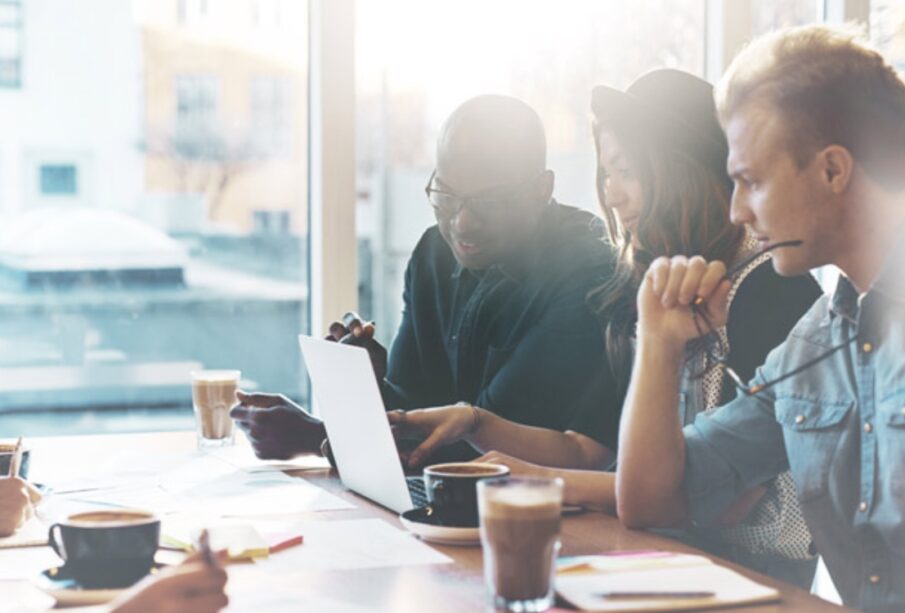 Especially during the Covid-19 epidemic, which has seriously affected all of humanity over the past few years, there have been extremely important changes in business life. For example, remote work has gained popularity all over the world. Some companies in Europe have begun to implement the 4-day-a-week model on a regular basis. In short, there have been many new ways of working in business life lately. On the other hand, these changes in business life seriously change the positions of employees. Many companies have abandoned titles such as CEO, Marketing Director, Sales Consultant, which have been used in business life for years. Private sector employees have recently been using new titles such as “General Manager of Vision”, “Chief Innovation Spokesperson”, “Business Development Guru” or “General Manager of Remote Work”!

At first glance, it may seem that “changing jobs” does not have much impact on work life or employees. However, according to experts, the change of titles seriously affects both business life in general and employees! Let’s take a closer look at how the new roles that have emerged in recent years and have become increasingly common affect employees.

There are many traditional names that have been used in business life over the years.

These titles have been used for years to describe the areas of responsibility, roles, and seniority of employees. In this way, it is clearly stated to both other employees of the company and customers what the respective employee should do in business life. Expectations largely depend on the rank of the employee. For this reason, traditional titles play an extremely fundamental and important role in the overall functioning of business life. In short, there are important reasons why traditional names have become traditional! However, the visible “yawn” that has arisen recently in business life causes the names to stretch and change.

Traditional titles are still valid in areas of business where the career ladder is clearly defined. However, the names in areas of study that require “creativity” are changing rapidly.

For example, in such fields of science as jurisprudence or finance, traditional names still predominate. Because titles in these areas continue to provide a clear indication of employee experience and development. However, when it comes to work that requires creativity, titles evolve and change. Because in a flexible work environment, both employees and employers are almost completely free to create new titles!

New headlines are used to capture the attention of customers

For example, an employee who started working for a UK advertising agency a few years ago as “Head of Marketing and Business Development” is now known as “Head of Exaggeration and Culture”. Lenny Hughes, head of the agency’s hype and culture department, says they’ve decided on a new name with the company, and that the name defines their scope much better than before. Hughes says his job description includes traditional public relations activities, such as managing social media accounts and press releases, as well as creative things, such as producing live streams and podcasts. Therefore, he believes that his new title suits him much better.

However, many companies also use new and different names to grab the attention of customers. Hughes says his position, which he describes as “innovative,” also provides strategic value to him and the company. The President of Exaggeration and Culture said:If my job is to get attention, then my title should do just that.he uses. So, how does changing jobs affect employees?

Change of positions has a positive effect on employees, experts say.

Both experts and employees believe that new, flashy, even somewhat haphazard job titles have a positive effect on employees. Because new positions help employees feel more valued in their companies and business life. Traditional titles such as “human resources”, “recruitment” and “sales” are being replaced by new titles such as “people”, “talent acquisition” and “customer success”. In this way, both customers and employees can get rid of the prejudice caused by the bureaucratic and hackneyed names of the past!

While the new titles are mostly positive for employees, there are some downsides as well.

Especially when it comes to new titles that seem extravagant and nonsensical! Because, according to experts, in some cases flashy new titles may be insufficient or completely non-functional to determine the duties and areas of authority of employees. The uncertainty created by this situation has a negative impact on both the employee and the company and customers.

Experts say that today many private companies give the title of “team member” to almost all of their employees. This is an effective and inexpensive way to make an employee feel like a valued member of the company. However, it does not contain any hints about what the employee should do. For this reason, it can cause a mismatch between employee and employer expectations.

New positions can also create problems in the “recruitment” processes.

Because it can be difficult for recruiters to explain “what the job is” to job seekers. In some cases, an employee cannot convey to recruiters what his position actually means. For this reason, although the new and catchy titles that have become popular in business life seem attractive to employees, it is good to be careful with new titles.