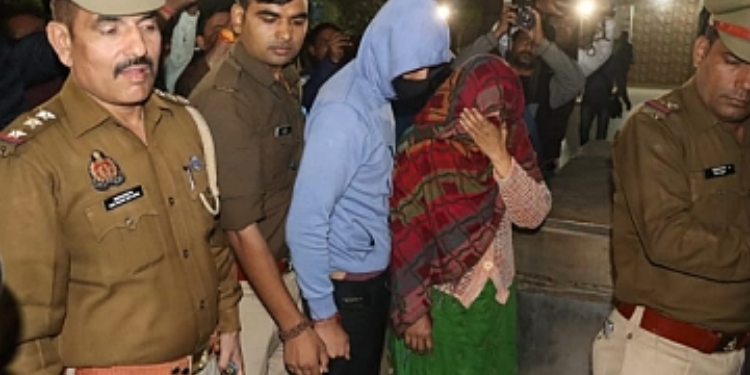 The body of a young woman was found in a suitcase abandoned on the side of a road in India. The local police are investigating the case as an honor killing.

The incident occurred near the Yamuna highway in the city of Mathura in the Indian state of Uttar Pradesh. According to the information and the statement, the body of a young woman was found in a red suitcase. According to a report from the scene, Indian police said the young woman was shot twice in the chest and died after an autopsy showed signs of beatings on her body. Regarding the incident, the teams stated that the 22-year-old girl was killed by her father after a quarrel over her marriage to a man from another caste, and the woman’s parents were detained.

On the other hand, while the police have confiscated the father’s licensed handgun and the car allegedly used in the incident, they continue to investigate the case in the direction of “honor killings”.