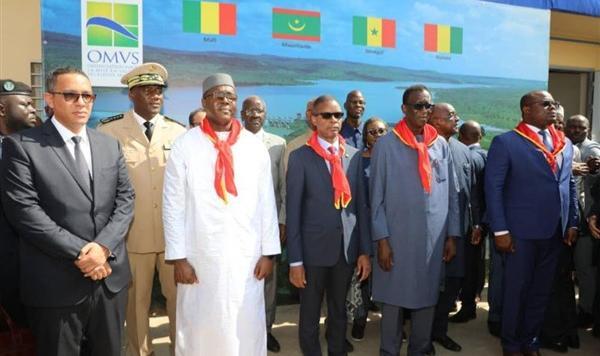 Construction of the 140 megawatt (MW) hydroelectric power plant was started in 2013 by the Chinese firm Sinohydro. However, the construction process was delayed due to local conflicts in Mali.

For this reason, the power plant, which was planned to open two years ago, has just been put into operation. The Guina hydroelectric power plant is connected to the power grids of the four relevant West African countries by a 280 km transmission line.

The completion of the hydroelectric power plant required an investment of around 433 million euros. 85 percent of this amount was realized through loans provided to the respective countries by the China Eximbank.

The oldest DNA was discovered 2 million years ago in Greenland. ...