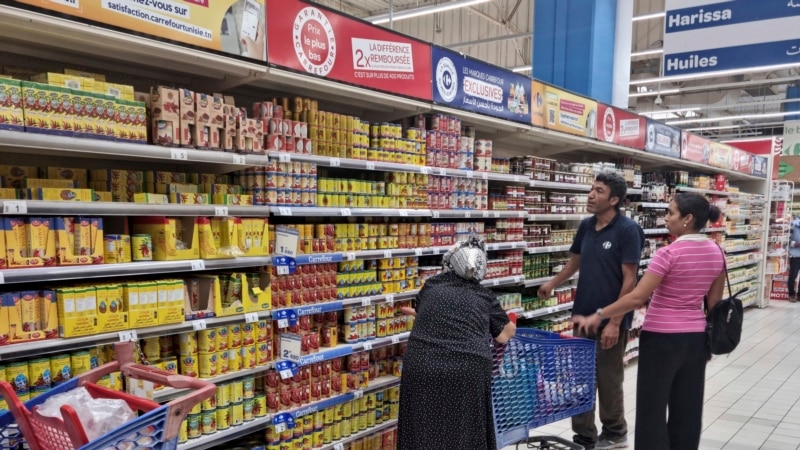 The cost of most food last year pushed the United Nations Food Average Price Index to its highest level on record as production cuts from Russia’s invasion of Ukraine raised fears of famine.

The Food and Agriculture Organization (FAO) reports that the price index, which tracks international prices for the world’s most traded food, rose 14.3 percent from 2021 to an average of 143.7 points in 2022, the highest ever since registration began in 1990. level has been reached.

In 2021, the index increased by 28 percent compared to the previous year due to the impact of the Corona virus pandemic on the global economy.

Food prices rose on fears that Black Sea trade would be disrupted after Russia’s invasion of Ukraine last February.

Thanks to the partially opened grain export corridor from Ukraine, mediated by the UN and Turkey, as well as the expectation of improved supply in producing countries, price growth gradually decreased.

In December, the benchmark index fell to 132.4 points for the ninth consecutive month, from a revised 135 points in November. The figure for November was previously announced as 135.7 points.

The FAO said that the fall in the index in December was due to lower world prices for vegetable oil and some decline in grain and meat prices, but was offset by a slight increase in sugar and dairy prices.

However, for the full year 2022, four of the five FAO food sub-indices (cereals, meat, dairy and vegetable oils) reached record levels, and sugar, the fifth sub-index, reached its highest level in 10 years.

China is preparing to open its borders in 3 years. Last ...