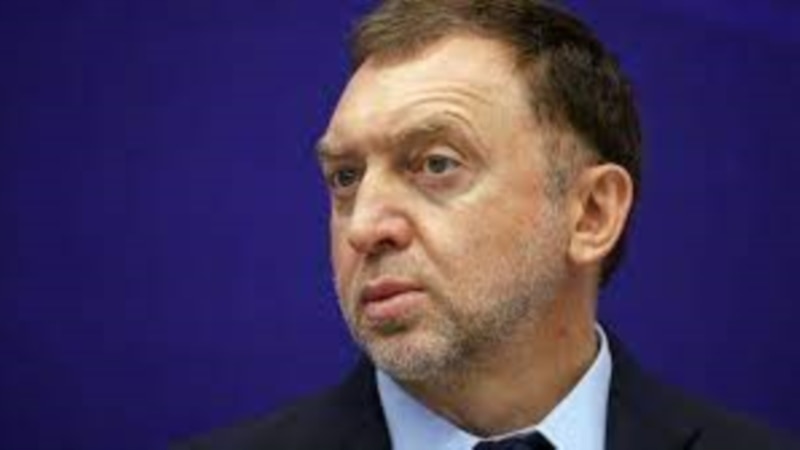 Charles McGonigal, who led the agency’s counterintelligence arm in New York until his retirement in 2018, was arrested on Saturday, prosecutors said today.

McGonigal is accused of investigating a rival oligarch in 2021 on behalf of Deripaska, who was sanctioned in 2018.

Prosecutors also said McGonigal made an unsuccessful attempt to lift sanctions on Deripaska in 2019. Deripaska is the founder of the Russian aluminum company Rusal.

McGonigal’s attorney did not respond to a request for comment.

Charles McGonigal is expected to appear in federal court in Manhattan today along with former Russian diplomat Sergei Shestakov, who later became a US citizen and is charged in the same case.

Deripaska is among nearly twenty Russian oligarchs and government officials blacklisted by Washington in 2018 over allegations of Russian interference in the 2016 US election. Deripaska and the Kremlin denied interfering in the election.

Deripaska and Shestakov also did not respond to requests for comment.

Charles McGonigal, 54, of New York, and Sergei Shestakov, 69, of Morris County, Connecticut, were in the Southern District of New York today in violation of the International Emergency Economic Powers Act (IEEPA), conspiring to violate, money laundering and he will stand trial on charges of conspiracy to launder money.

7 Russian oligarchs, including aluminum-rich and close ally of Russian President Vladimir Putin, Oleg Deripaska, as well as those with voting rights in their ownership or control. It included 12 companies. On the same day, 17 high-ranking Russian officials and a Russian state arms trading company were sanctioned.

WHO calls for $2.54 billion to help those in emergency situations in ...

News of the US call for the opening of the Lachin corridor. ...