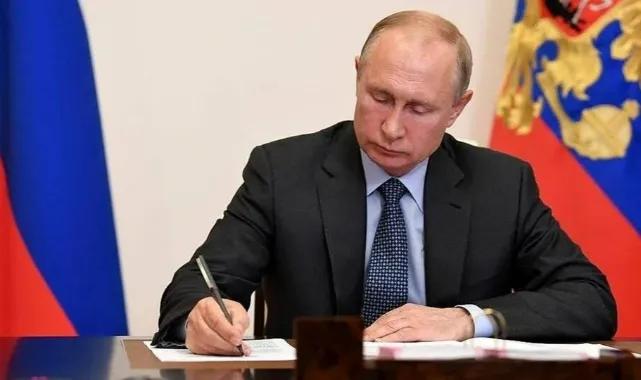 With the decree signed by Putin, a change was made to the decision that Western countries that impose sanctions on Russia and are defined as “unfriendly” can only pay for Russian gas in rubles, cut off natural gas supplies to some European companies. Gazprom has stopped deliveries of natural gas to Poland, Bulgaria, Finland, the Netherlands and some European companies on the grounds that they did not pay in rubles “Unfriendly” countries importing Russian gas may pay their debts in foreign currencies such as dollars or euro According to the decree, which is allowed to pay in units, the payment of the debt of the countries in question will not mean the resumption of Russian gas supplies.

What Americans searched most on Google in 2022