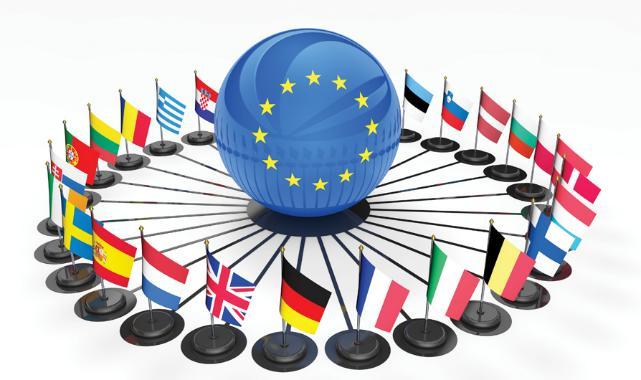 According to documents prepared by the Swedish President, these topics will be security, competitiveness, environmental and energy transformation, democratic values ​​and the rule of law.

From a security standpoint, Sweden will prioritize continued military and economic support for Ukraine, which is at war with Russia. Sweden argues that Ukraine’s EU membership process should also be supported, and that more steps need to be taken to rebuild the country. In addition, the Swedish Presidency, which will emphasize both consensus among European countries and close cooperation with partners for Europe’s security, will take place in a cross-border organization, and will also emphasize the fight against crime.

In foreign policy, the priority of the Swedish presidency will be Russia. Emphasizing that other developments in the EU’s own environment are also of vital importance for the Union, Sweden wants to establish closer contacts with the countries concerned. Drawing attention to the importance of the security situation in the Balkans, Sweden states that stability and security in the Eastern Mediterranean is in the strategic interests of the EU, and considers that cooperation and mutually beneficial relations with Turkey are also important for the strategic interests of the EU.

Recalling that political decisions and attention are focused on the elimination of the consequences of the war in Ukraine in the short term, Sweden will emphasize the importance of long-term solutions in the topic of competitiveness and emphasize the need to maintain economic growth. maintaining strong transatlantic ties with the United States, and on the other hand, the protectionist economic decisions of the American administration, which may adversely affect European countries, it will try to direct its economic policy to the environment it brings.