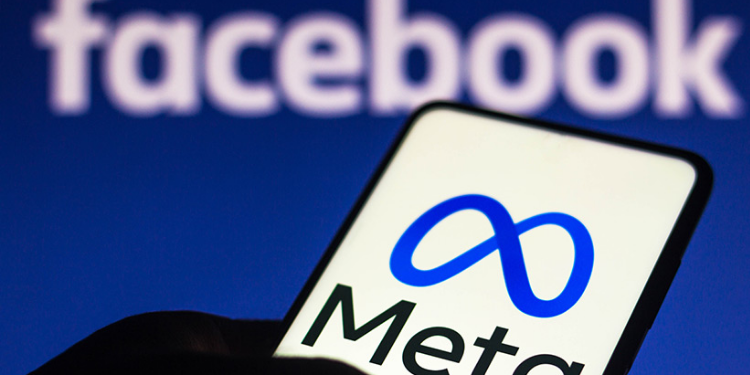 The EU Commission told META that a formal “statement of objection” had been sent to Facebook for violating competition rules. The statement notes that the Commission believes that Meta distorts competition in Facebook’s online advertising market and violates EU antitrust rules.

In addition, the statement said that Facebook was concerned about imposing unfair trading conditions on its competitors in its Marketplace shopping service, stating that if these practices were proven, it would violate an article of the EU treaties that prohibits market abuse. position.

On the other hand, the commission assesses the existence of an anti-competitive situation in the investigations under consideration. In the event that situations that damage competition are identified, the EU Commission puts an end to this situation and imposes heavy fines on companies.