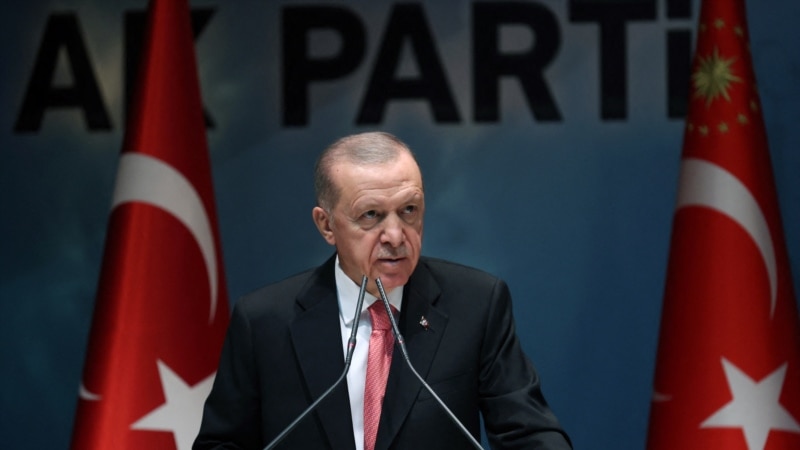 It became known that on January 27, President Recep Tayyip Erdogan will visit the German capital Berlin. Erdogan will meet with President Frank-Walter Steinmeier and German Chancellor Olaf Scholz, a source in the presidency told the Turkish Voice of America.

The negotiations are expected to discuss the Russian-Ukrainian war, the process of Turkey’s accession to the European Union (EU), economic relations between Turkey and Germany, as well as the problems of Turkish immigrants living in Germany. Tensions between Turkey and Greece are expected to come to the fore during Erdogan’s meeting with Prime Minister Scholz. Scholz, in his statements on this matter in recent months, sided with Greece, but at the same time gave a dialogue message and said that Germany could act as an intermediary.

Olaf Scholz visited Ankara on 14 March 2022 after becoming Prime Minister in December 2021. Recep Tayyip Erdogan, on the other hand, has made 20 official and private visits to Germany in his capacity as Prime Minister and President.

Erdogan last visited Germany on January 19, 2020 for the Berlin Conference hosted by then-Chancellor Angela Merkel to support United Nations (UN) efforts and initiate a permanent ceasefire and political process in Libya. Visiting Germany for the first time as President on September 28, 2018, Erdogan was welcomed by Federal President Frank Walter Steinmeier with a military ceremony as part of his three-day official visit and then met with German Chancellor Angela Merkel. Erdogan later traveled to Cologne and attended the opening of a mosque owned by DITIB.

On the other hand, former Chancellor Angela Merkel visited Turkey 12 times after taking office in 2005 and before her departure in 2020. It is noteworthy that Merkel has always maintained her dialogue with President Recep Tayyip Erdogan, despite the tense political processes, and that trade between the two countries has grown and cooperation, especially in the field of refugees, has been strengthened.

Kılıçdaroğlu completes his visit to Germany

On the other hand, Republican People’s Party (CHP) sources announced that chairman Kemal Kılıçdaroğlu plans to end his interrupted visit to Germany. According to CHP sources, the main theme of the program, CHP leader, will be industrial transformation, smart industry and clean energy, and he will observe on the spot the works he proposes to carry out in Turkey in these areas; hold meetings with industry representatives.

Kılıçdaroğlu returned to Istanbul on December 14 following the announcement of a prison sentence for Istanbul Metropolitan Ekrem Imamoğlu, canceling his visit to Germany and all his programs that had begun on the same day. Sources at the CHP office in Germany say that the leaders of the Six Table parties, including the CHP, will announce their joint programs on January 30, so Kılıçdaroğlu’s visit to Germany is expected to take place after that date.

News about the decision of the EU court for those whose holidays ...

News about dozens of people killed in a plane crash in Nepal. ...