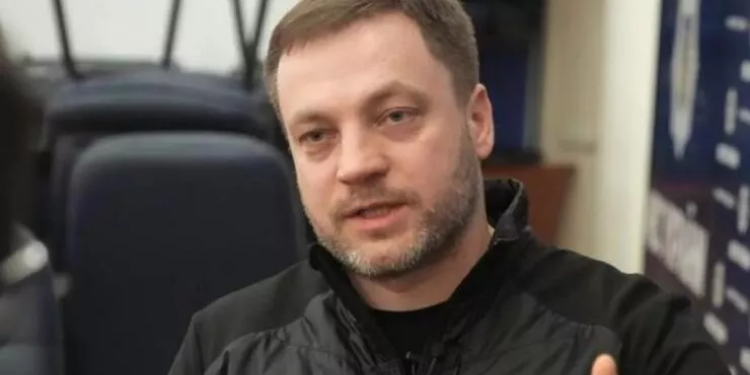 Minister of Internal Affairs of Ukraine Denis Monastyrsky died in a helicopter crash.

At least 18 people have died in a helicopter crash in the Ukrainian city of Brovary, the capital of Kyiv. Interior Minister Denis Monastyrsky and Deputy Minister Yevgeny Enn are reportedly among the dead.

In addition, officials said two children were among the dead. The governor of the Kyiv region Oleksiy Kuleba said that 29 people were injured, including 15 children.