Decree of the President of the Uludag region adopted: environmentalists react! 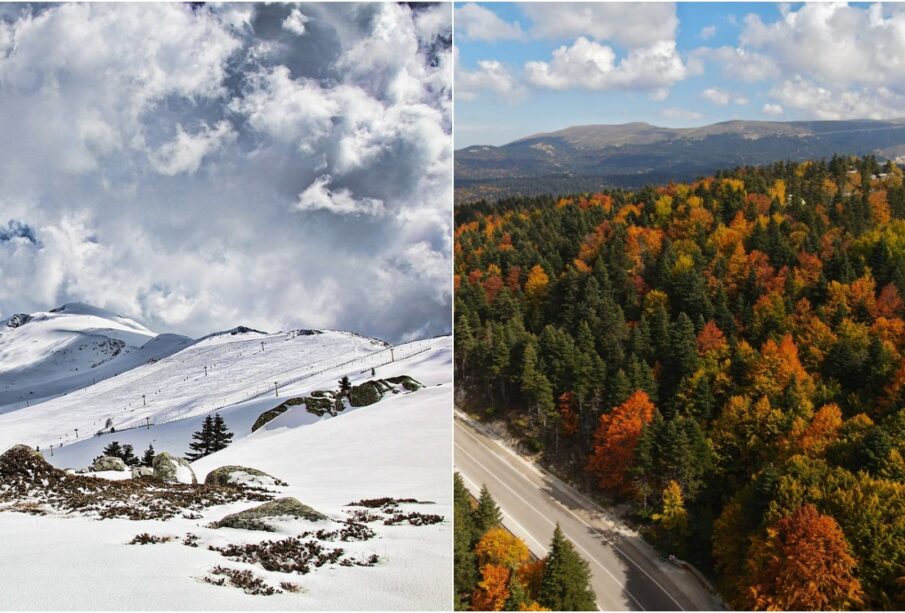 Uludag, one of the most important winter tourism centers in Turkey, has been on the agenda for some time now with an interesting bill. The bill to establish a “Regional Presidency” in Uludag, which was prepared by the Ministry of Culture and Tourism last November and presented to the Speaker of the Grand National Assembly by the votes of 45 deputies of the AKP, was adopted and put into effect after discussion in the Turkish Grand National Assembly. With the adoption of the bill, the powers of the Ministry of Agriculture and Forestry and the Department of Nature Protection and National Parks, which are authorized within the boundaries of the national park, will be transferred to the Ministry of Culture and Tourism and Uludag. Area presidency. Environmentalists, on the other hand, say the new law will open the way for construction in Uludag and cause significant environmental damage. Let’s look at the details together…

Uludag has had the status of a “national park” since 1961.

However, the conservation status of the Uludag National Park has also changed with the enactment of the bill, which was presented to the Speaker of the Assembly last November and was recently adopted by the President of the Uludag Region. On the other hand, the powers of the Ministry of Agriculture and Forestry and the Department of Nature Protection and National Parks within the boundaries of the national park were transferred to the Ministry of Culture and Tourism and the Regional Office.

After the adoption of the bill, the Uludag District Commission will decide on all types of projects, plans, applications, works and transactions relating to cultural and natural values ​​​​within the borders of Uludag.

In other words, decisions such as the implementation, approval or rejection of any Uludag zoning plan will be made by the Uludag District Commission.

Ecologists say the law is extremely dangerous for the region

So much so that there are even those who view the law as part of a “rent plan”! Ecologists argue that the status of Uludag will be changed and the zoning areas in the region will be expanded with the help of the presidium of the site, which was created by the new law. Many environmentalists argue that as a result of the regional presidency, the habitats of many endemic plants in Uludag and the habitats of many creatures that live only in Uludag will be destroyed.

In a WWF statement; It is stated that the relevant law is aimed at developing winter tourism in the region, however, the implementation by the regional president will speed up construction and damage forests, wildlife, plants, water resources and the city’s ability to adapt to climate change. .