Decision on a 4-day strike of medical workers! 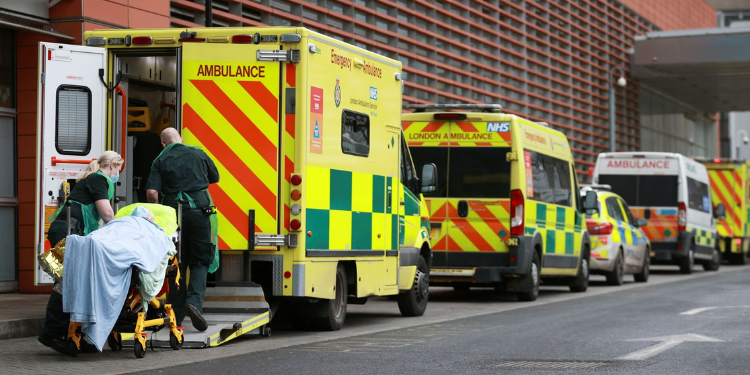 Some health workers in England have said they have decided to go on strike for 4 days due to poor working conditions.

After abandoning demands for higher wages amid rising inflation and the cost of living in the UK, the call for professional groups made up of nurses, railway workers and teachers to strike continues to be supported by other workers. This time, a statement from the GMB union, affiliated with the ambulance workers who decided to strike, announced that there would be a 4-day work break in February and March.

FEBRUARY 6 THE NURSE IS ON STRIKE

In the country, nurses also announced that they plan to strike on February 6 and 7. Most of the 73 National Health Service (NHS) facilities to be included on the new strike dates are hospitals.

Teachers’ unions, on the other hand, said that about 100,000 teachers would go on a 7-day strike starting February 1. The National Education Union (NEU) said the teachers’ strike would take place in February and March. In total, 23,400 schools are expected to be affected by teacher strikes.

News from the US to Turkey to confirm NATO membership of Sweden ...