Currency crisis warning for seven countries: Turkey among them – WORLD 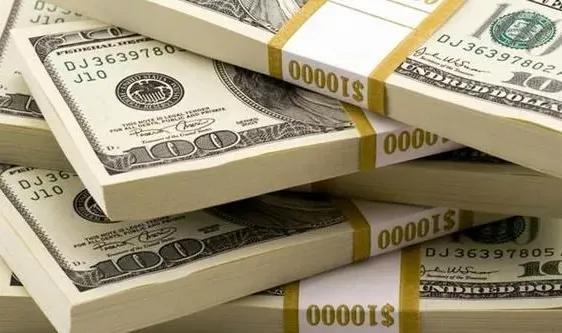 Japanese bank Nomura announced that the risk of a currency crisis is high in seven emerging economies, including Turkey.Nomura said there was a risk of a currency crisis in Turkey, Egypt, Romania, Sri Lanka, the Czech Republic, Pakistan and Hungary.Nomura said the risks to 22 of the 32 countries in the risk alert system called “Damocles” have increased since May, with the Czech Republic and Brazil seeing the highest increases. the calculated model is 2234 compared to 1744 in May.

While Nomura economists described this overall score as “a catastrophic harbinger of heightened overall risk for emerging market currencies”, “not only is this the highest overall score since June 1999, but it is far from the peak of 2692 seen during the worst period Asian crisis. No,” he said. A risk warning system called Damocles, based on eight indicators of countries’ foreign exchange reserves, exchange rates, financial outlook and interest rates, gives a 64 percent chance of facing a currency crisis within a month.

The highest score in Egypt

While Turkey and Sri Lanka scored 138, Egypt had the highest score with 165. Egypt’s currency has depreciated sharply twice this year, the government has turned to the International Monetary Fund (IMF).

Governor of Shahin District and President Keskin in Cyprus