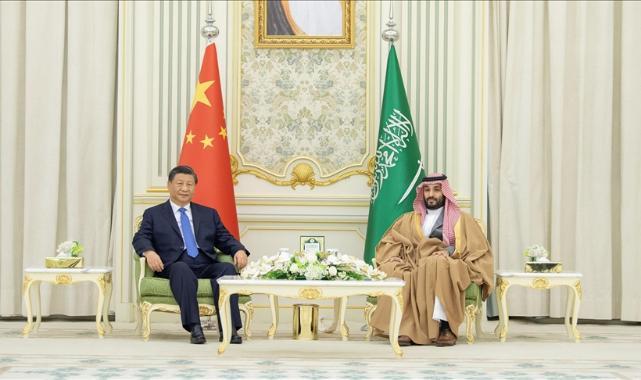 The joint written statement released as the final declaration of the Saudi Arabia-China Summit was published by Saudi Arabia’s official SPA agency.

King Salman bin Abdulaziz Al Saud and Crown Prince Mohammed bin SalmanIt was noted that the possibilities of developing a comprehensive strategic partnership between the two countries were discussed with Chinese President Xi Jiping, who visited the country on a three-day visit, during which international and regional issues related to Saudi Arabia and China were discussed in detail. The statement said that Xi’s visit to Saudi Arabia in 2016 and subsequent mutual visits and contacts have promoted bilateral cooperation in various fields. development.The Importance of Stability in Oil MarketsThe statement, drawing attention to the importance of stability in global oil markets, said the Beijing administration welcomed Saudi Arabia’s stance in supporting and balancing stability in oil markets. be done in the “development of renewable energy projects such as electricity, solar energy, wind energy”.

Xi Jinping: “Together we will advance towards the goal of building a ...