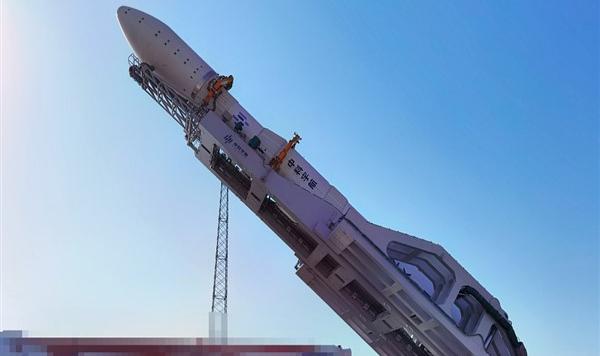 Marine Launch Permit for China’s Largest Solid Rocket LauncherChinese rocket company CAS Space said in a statement that it has approved the launch of China’s largest solid-propellant launch vehicle, Lijian-1, from the sea.The four-stage rocket, developed by the Chinese Academy of Sciences, was said to be capable of launching a payload of 1,500 kg into a sun-synchronous orbit at a height of 500 km. and the main technical indicators met the requirements for a launch from the sea. During its flight, six satellites were sent into space.

China sends 14 satellites into space in one launch – MIR