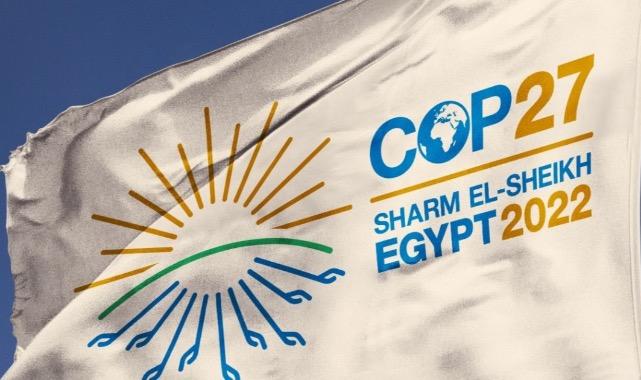 Results of the first week of CO27
Strong political discourses, insufficient funding, coordination and diversityThe 27th Conference of the Parties (COP27), held in Sharm el-Sheikh, Egypt, from 6 to 18 November, is an important summit where decisions are expected to be taken to avoid the worst effects of the climate crisis. Ilkay DemirdagImpact and Investment StrategistThe conference brings together all countries that are parties to the United Nations Framework Convention on Climate Change (UNFCCC). COP27 is significant in that it is an event where climate change and its impacts are discussed with global participation and that it encourages countries to act together. The summit is attended by more than 45,000 participants from 196 countries, thematic sessions are held on the topics of Energy and Biodiversity. On the last day of the summit, there will be a session called “Solutions” The first week of COP27 is behind us and adaptation, climate crisis mitigation and loss-damage mechanisms have become important topics on the summit agenda.Adaptation / Adaptation: Accelerate transformative action by countries, regions, cities, businesses, investors, and non-governmental organizations to adapt to the acute climate hazards facing vulnerable communities.Climate Crisis Mitigation: Strengthening nationally determined contributions pledged by countries to achieve the goal of limiting the increase in global temperature, which has already exceeded 1.1 degrees Celsius, to 1.5 degrees.Loss-loss mechanisms: Compensation for the economic losses suffered by developing countries due to the climate crisis, the countries of the West, which bear the highest historical responsibility for causing the climate crisis. 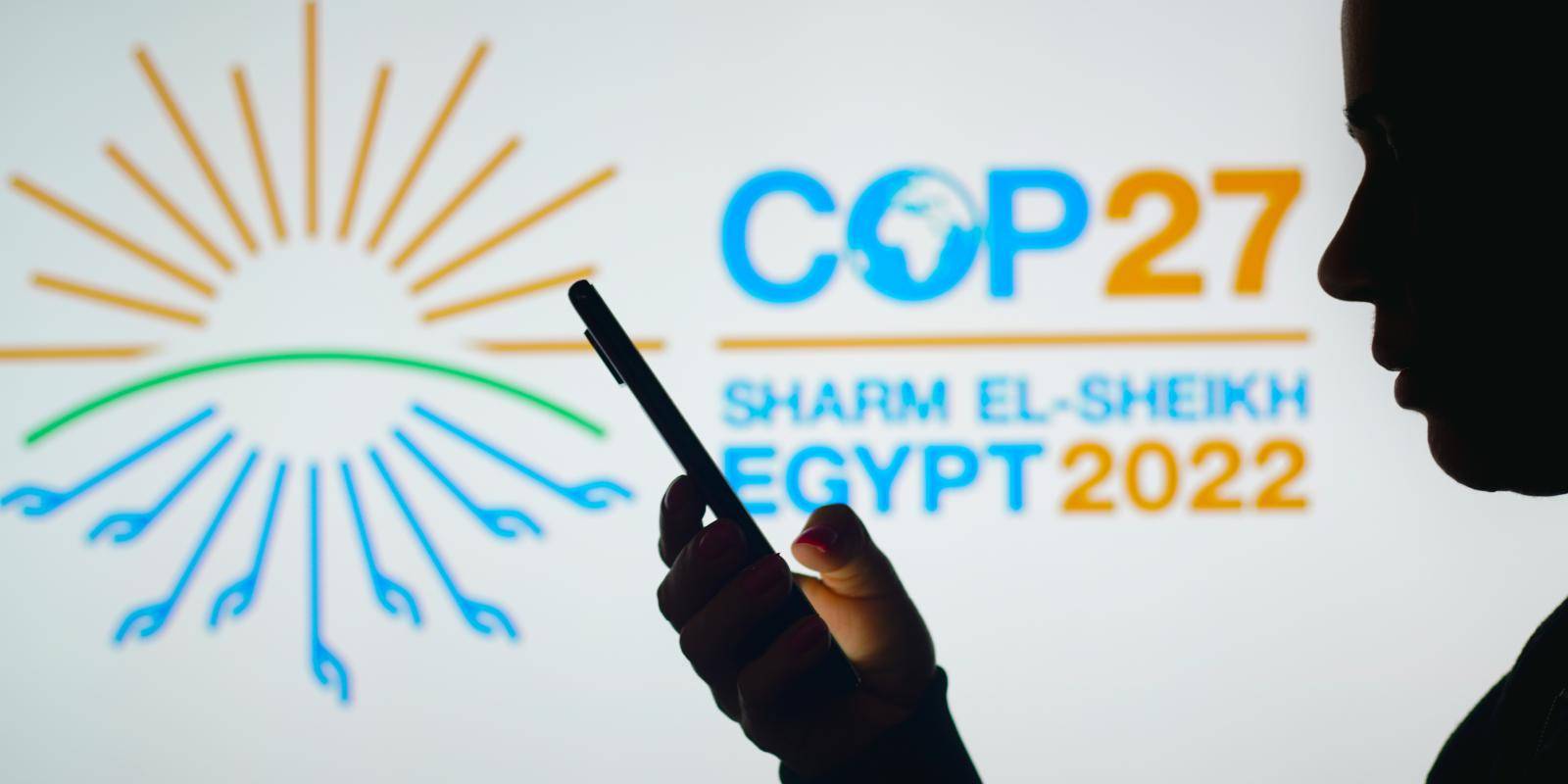 During the first week of the Cop27 summit, I took part in the following events and tried to summarize my impressions of the meetings I had with various stakeholders. in the Climate Action Innovation Zone. #Clima-ActionStage, #SustainableInnovationForum ve #hydrogen transitionsummit events organized by S&P Global Sustainable1 #ClimateFocusedNaturePositive the conference,
Organized by the World Climate Fund. #WorldClimateSummit Extreme Hangout, a youth and local voice panel series hosted by Economist Impact #Digitaltrade Transformation for Efficiency, Sustainability and Inclusion Event organized by TBD Media Group. #Vision2045Summit conference organized by the Financial Times #ClimateCapita1 conference, conferences and metworking events organized by Hedera and Ahura AI, organized by Hub Culture; and hosted by The New York Times and Morgan Stanley. #Climateforward the conference.“Despite the attention to casualties and losses, the first week is over, there are more oil and gas lobbyists than delegates from the most vulnerable countries.”The startling data that emerged in the first week of the summit are as follows: According to the World Meteorological Organization, the rate of increase in global temperature this year compared to the period 1850-1900: 1.15 degrees. In the carbon balance report, there is a 50 percent chance of a rise in temperature. Years left until 0.5 degree limit: 9 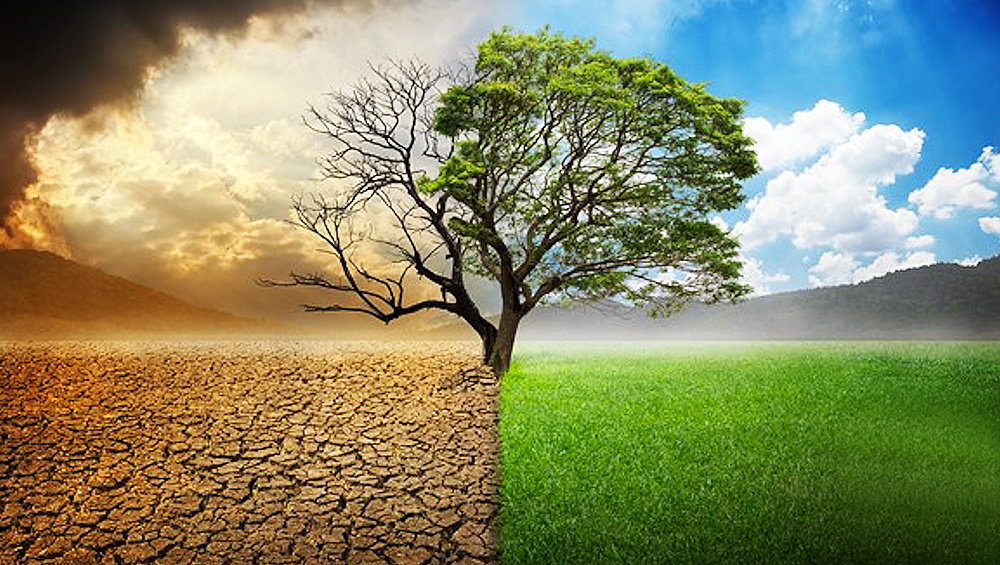 Number of countries with commitments to achieve zero emissions by 2050: 138 (although the world population is 80 percent, these commitments are not yet reflected in emissions data)
According to Climate Action Tracker, natural gas production capacity is expected to increase by 2030: 235%.Number of fossil fuel lobbyists at COP27, according to Global Witness: 636 (more than the total number of delegates from the 10 countries most vulnerable to the devastating effects of the climate crisis). When I take an overall score of speeches, commitments and speeches at COP27, it is important to address the climate crisis. Here is how I rate the titles:Generate financial resources to implement adaptation plans Develop equity and inclusive solutions Leverage innovation and technology to enable systemic change to mitigate climate change Develop hybrid and new financing models for zero targets 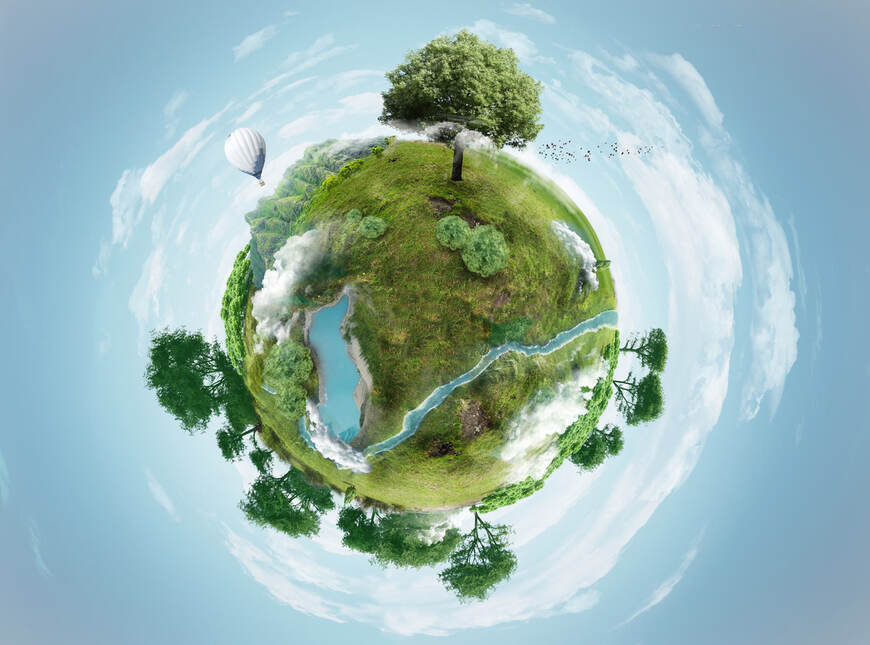 Adaptation / Adaptation“Adaptation cannot be put aside because of scale and non-climate factors.”Data on global greenhouse gas emissions released in the first week of the summit show that the emission reduction levels needed to limit the 1.5 degree rise in temperature have not been achieved. On the other hand, natural disasters caused by the climate crisis are seriously affecting lives around the world. Many countries are developing programs to adapt to the effects of the climate crisis, but current growth patterns exacerbate exposure to climate hazards every day. Ongoing adaptation actions are beneficial in some regions, but many are prioritizing immediate and short-term risks. According to the UNEP Adaptation Gap 2022 report published at COP27, the flow of international adaptation funding to developing countries increased by 4% to US$29 billion in 2020. However, annual compliance funding of US$350 billion is needed until 2030. The deficit in developing countries is 5 to 10 times the current international financial flows for compliance. The war in Ukraine, global supply shortages and the COVID-19 pandemic have triggered a global energy and food security crisis. Adaptation should not be put aside by scale and non-climatic factors. Unprecedented political will and many other long-term investments in adaptation are urgently needed. 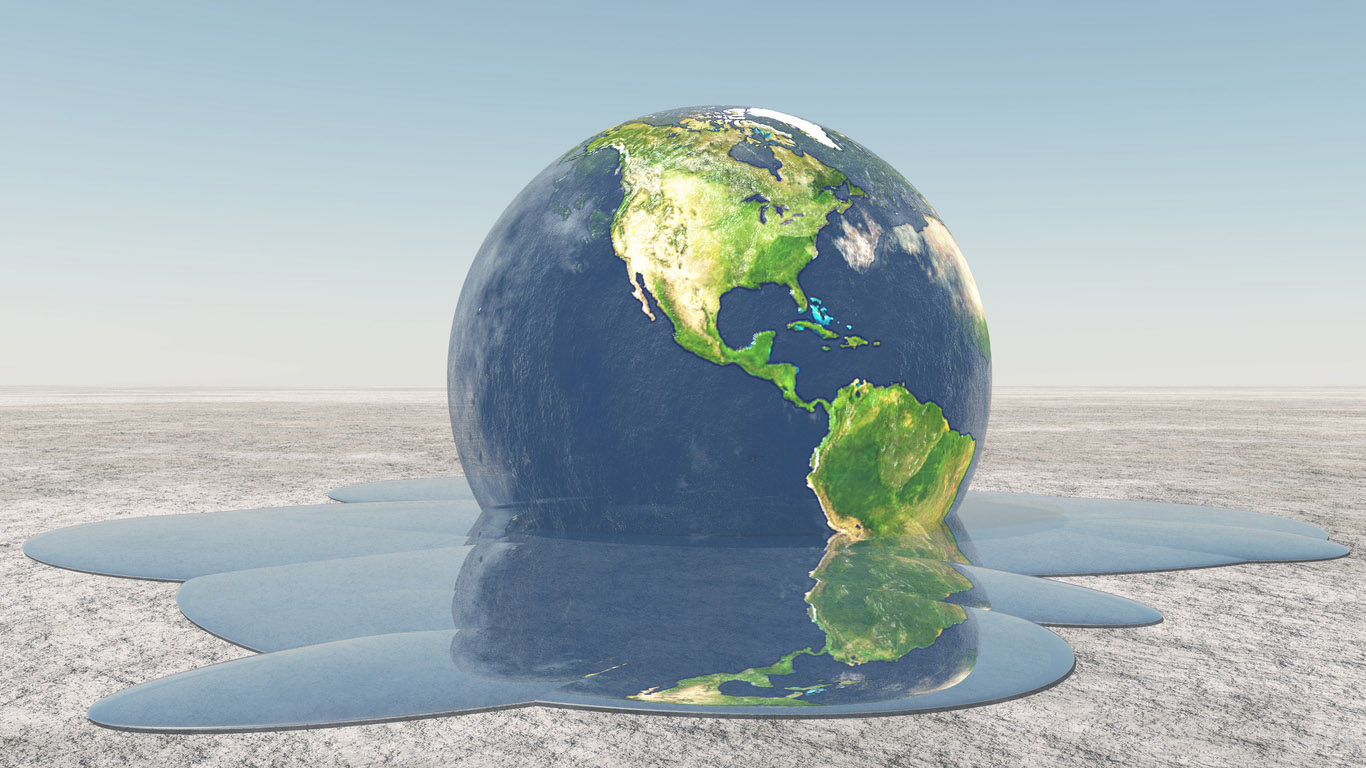 Equity and Inclusion“The transition to zero balance must be fair and inclusive.”Climate change profoundly affects the lives of people in both developed and developing countries. It affects everyone from one end of the world to the other, from the richest to the poorest, from children to the elderly. However, climate change does not affect everyone equally. This affects vulnerable groups* more, making them more vulnerable and less resilient. Today, Pakistan accounts for less than 1% of global warming fossil fuel emissions, but this summer the situation has been exacerbated by climate change, with devastating rains that flooded a third of its territory and caused about $30 billion in damage. with this picture you can negotiate the climate crisis. Women, who make up half of society, must be at the forefront of decisions that will determine the future of the planet. If world leaders ignore the needs of women and girls in the context of climate change, these gender and environmental issues will not be easily resolved. Innovation“We need systemic change, not climate change.”
Despite the efforts of companies to reach the zero targets of countries, it is not possible to quickly prevent global warming. To achieve net zero targets by 2050: By 2050, there must be a transition to fully renewable energy sources, coal mining must be 6 times faster, existing agricultural land must be expanded against population growth, the quantity and quality of water must be preserved.Innovation and technology go a long way to making all of this happen. As much as we need innovation in the systems and technologies used to combat the climate crisis, we also need innovation in the way we do business and live.Financing“Hybrid and new funding models are needed to reach the zero targets.”Although the issue of “loss and damage”, which means compensation for the losses of developing countries by developed countries with a high responsibility for climate change, was first adopted as the official agenda of the COP, the leaders of developed countries did not mention this issue in their opening speeches, which lasted two days. While the $100 billion in climate finance that developed countries have pledged to provide to weak economies by 2020 has not yet reached the desired level, leaders in countries such as Pakistan, Sri Lanka, Bangladesh and Barbados, whose loss of life and property are increasing in the face of climate disasters, He criticized the financial system and the inadequacy of climate finance McKinsey’s total capital spending on physical assets such as technology, infrastructure and natural resources. resources for a net zero transition exceed today’s annual average of $5.7 trillion. It is estimated that by 2050 it should increase to 9.2 trillion US dollars. It is not possible to meet the funding needs for both adaptation and mitigation and achieving the zero targets with public resources alone. Encouraging the private sector and developing mixed and new funding models are critical.

Iran has executed another person on charges of espionage. Latest UK ...