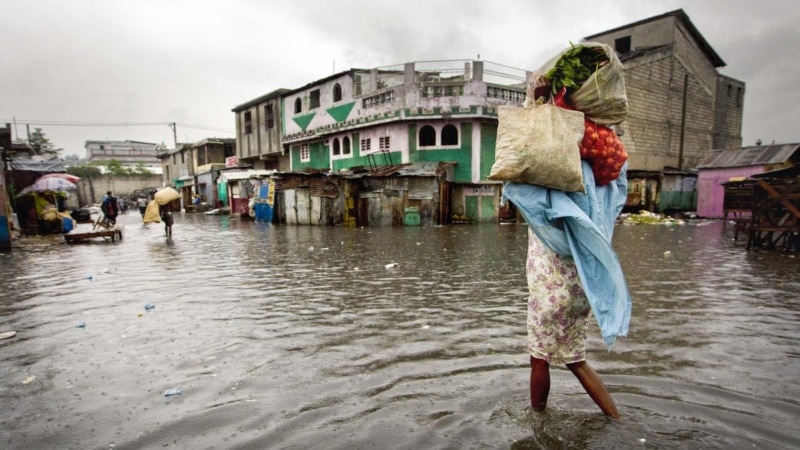 The World Bank projects that by 2030, the number of extremely poor people in Latin America, one of the regions where the socio-economic impacts of climate change-related events such as hurricanes, floods, fires and droughts are most severe, will triple.

Latin America, which has lost 1.7 percent of its gross domestic product over the past two decades to disasters such as hurricanes, droughts, floods and landslides caused by climate change, is also gaining attention as one of the regions where the socio-economic effects of global warming most experienced.

Latin America, located between the Atlantic and Pacific oceans, is a place where the negative effects of climate change, such as reduced working hours due to global warming, reduced agricultural productivity, reduced water resources and increased disease due to difficult access to water, increased health care spending and job cuts are most felt in everyday life between regions.

“People with low incomes are the hardest hit by climate change”

World Bank studies show that poor households living in areas with serious infrastructure problems and experiencing serious difficulties in accessing clean water, medical services and food will be most affected, rather than droughts and natural disasters in the region.

In Latin America and the Caribbean, where 30 out of every 100 people are poor and 12 are extremely poor, more than 40 percent of the population is food insecure, according to the UN.

drought in the Amazon

The World Bank, which funded $4.7 billion last year to fight climate change in the region, notes that the number of extremely poor in Latin America will increase by 5.8 million over the next 7 years due to climate change alone, and about 17 million people will be displaced by 2050.

The Paris murders are featured in the news for their 10th anniversary. ...