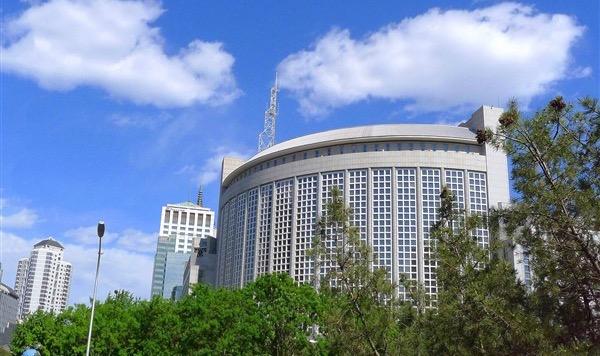 “China-US economic and trade relations should get back on track as soon ...