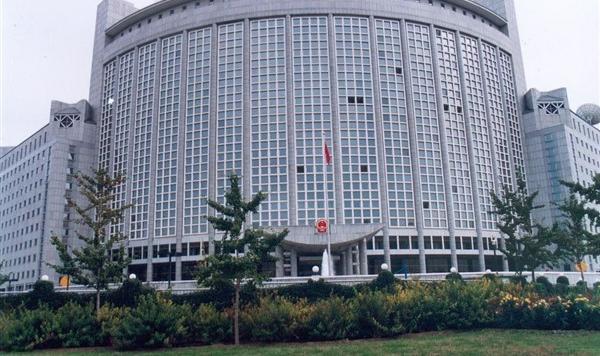 Chinese Foreign Ministry informs about Xi Jinping’s participation in the Sino-Arab SummitChinese President Xi Jinping will soon attend the 1st Sino-Arab Summit. Information about the participation of Xi Jinping in the summit at a press conference held today in Beijing was announced by the official representative of the Chinese Foreign Ministry, Mao Ning. President of China Xi Jinpingwill soon attend the 1st China-Arab Summit. Chinese Ministry of Foreign Affairs Spokesperson Mao Ning, announced Xi Jinping’s participation in the summit at a press conference held today in Beijing. Mao Ning noted that the participation of Chinese President Xi Jinping in the summit is the largest diplomatic activity of China towards the Arab world since the founding of the People’s Republic of China. staged development. Mao Ning said that holding the China-Arab States Summit is a strategic option to strengthen the solidarity and cooperation of the two sides at a time of unprecedented change and the negative impact of the epidemic. Noting that they would lay out a roadmap for advancing Sino-Arab relations using the opportunities arising from the summit, and that they would embrace the bright future of the Sino-Arab strategic partnership together, Mao Ning said that the two sides would strive for strategic agreements on important regional and global issues and send a signal to the world to uphold multilateralism. He said that by giving dynamism to world peace, the Sino-Arab states will comprehensively build the destiny of partnership in the new period.

Oil tankers are delayed in the Bosphorus Russia is concerned about the ...