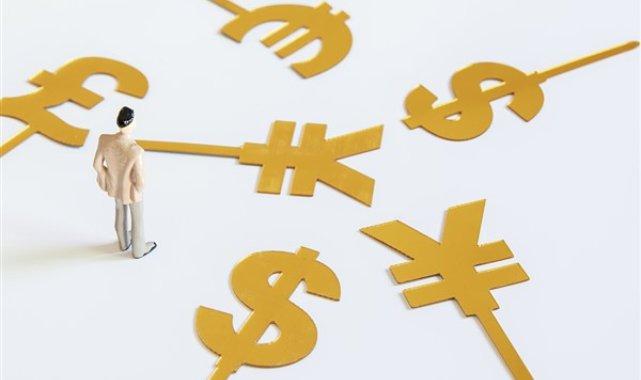 China’s current account surplus continues to riseChina’s balance of payments held steady in the first half of this year, with a current account surplus of $169.1 billion, according to the latest data from the State Administration of Foreign Exchange of China (SAFE). With this figure, the level of gross domestic product for the same period was declared to be 1.9 percent, and was declared to be within reasonable limits.In January and June, China’s net inflow of foreign direct investment remained at a relatively high level, reaching $74.9 billion. In the first half of this year, China’s current account surplus in merchandise trade increased by 36 percent to $320.7 billion. . The service trade deficit narrowed 30 percent to $37.8 billion. Wang Chunying, a spokesman for the State Monetary Administration, said the upward trend in the Chinese economy has not changed.