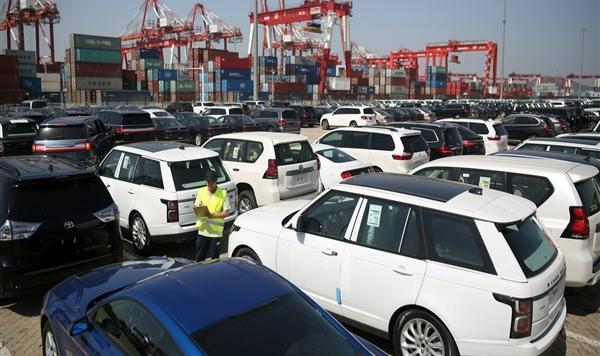 Exports of commercial vehicles over the same period increased by 44.9 percent compared to 2021 and reached 582,000 vehicles. In total, among the exported cars, cars powered by new energy sources amounted to 679 thousand units, an increase of 1.2 times compared to the previous year.

The association argued that this rapid growth in exports was due to the increased competitiveness of Chinese auto companies and the disappearance of the constriction that occurred when going abroad.

In fact, China’s annual car exports topped two million for the first time in 2021. In previous years, this number was between one and two million people.

Campaign news for low-cost tickets from THY on selected flights from Eastern ...