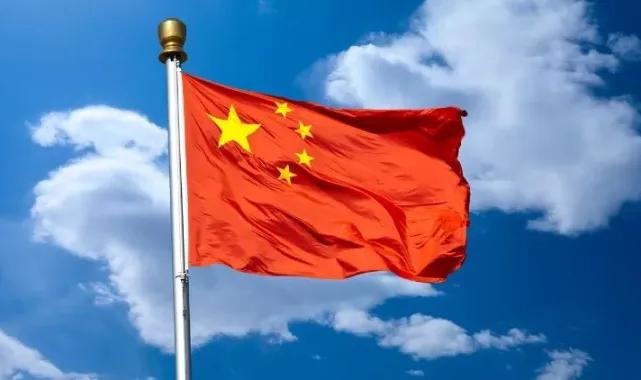 China enters a new season with rising COVID-19 cases and epidemic control measures. In the country where the first cases of the COVID-19 epidemic were recorded, the number of daily cases rose to “the highest level since the beginning of the epidemic.”According to a statement from the National Health Commission, over the past day in mainland China, 4,10 cases with signs of the disease and 27,646 cases without symptoms have been detected, one person has died.The number of daily cases has reached its highest level since the first cases were reported in Wuhan at the end of 2019. The number of confirmed cases, that is, those with signs of the disease, approached 4,000 in the first months of the epidemic in 2020 in an epidemic wave this spring, but did not exceed this threshold. The total number of cases for the first time exceeded 30 thousand.Chinese health authorities do not include cases that test positive for COVID-19 but do not show any signs of illness from the total. It is estimated that the distribution of the highly contagious subvariant of Omicron “BA.5.2” was effective during the last wave of epidemics, when the number of cases increased throughout the country in the fall.

“Partial” quarantine in 8 districts of Qingkou

Due to the uncontrolled spread of cases in Qingkou, the capital of the province of Hinan, citizens of 8 districts were ordered not to leave their homes for 5 days, except for the need for food and medical care. There was a scuffle between workers, doctors and police.

Guest workers left on the street in Guangkou

In Guangkou, the center of southern Guangdong province and China’s third largest city, it was reported that workers from Hubei province were unable to return to their temporary shelters after being quarantined and were effectively homeless. neighboring workers who tested positive for COVID-19 were sent to temporary quarantine centers but were not allowed to return to their areas after the isolation period ended. 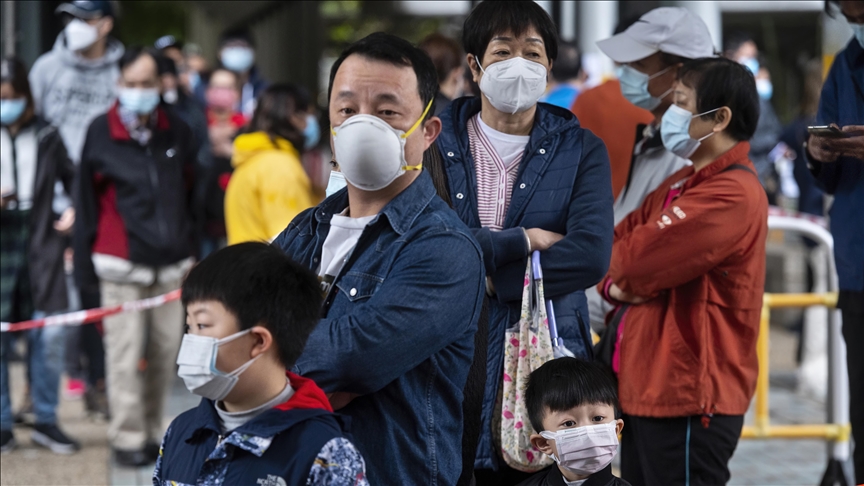 Workers with nowhere to go were recorded as becoming homeless and hiding in the alleys of nearby restaurants and under bridges to protect themselves from the rain. It was reported that the protests in question were sparked by the desire of health officials to send some workers who tested positive back to their hometowns.

Cases of rise in the capital

In the capital, Beijing, the number of cases has risen to “the highest level since the start of the epidemic” as measures are gradually tightened. In the city of about 22 million people, 500 symptomatic cases have been identified in the past 24 hours, with 1,139 undiagnosed cases. The number of daily cases over the past 2 days has exceeded 1000. Due to the partial quarantine of many buildings and business centers in the central areas, the city center has acquired the appearance of a “ghost town”. cases compared to the population, and most of them show no signs of illness, China is “case zero”. travel restrictions, mass testing, restricting or maintaining closed businesses in manufacturing, trade and services. In addition to interfering with the normal flow of life, the measures are also controversial in terms of their economic costs.