Cavusoglu discussed the actions in Paris with his French counterpart. News headlines and events from Last Minute France 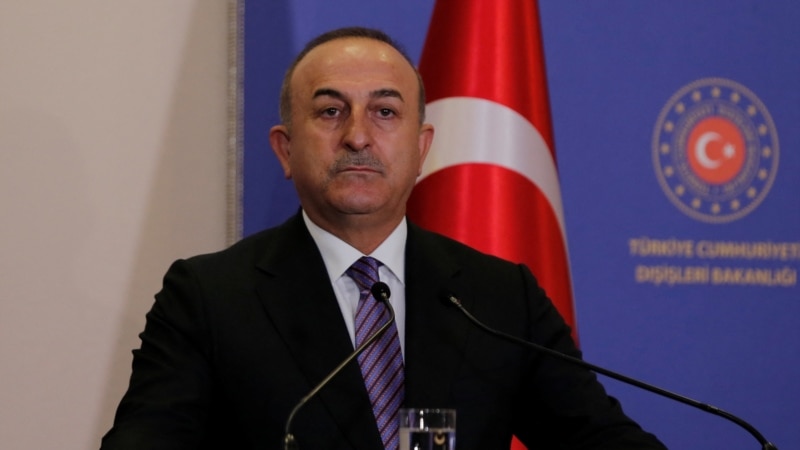 Foreign Minister Mevlut Cavusoglu spoke by telephone with French Foreign Minister Catherine Colonna about the demonstrations held in the capital following the December 23 attack on the Ahmet Kaya Cultural Center in Paris, which killed 3 people.

According to the information provided by the Turkish Foreign Ministry about the meeting, Cavusoglu stressed to his French counterpart that it is unacceptable for French politicians to participate in actions where PKK flags and posters of the PKK leader, who is considered a terrorist organization by Turkey, the EU and the United States, are unacceptable.

Cavusoglu noted that France should not allow such actions.

Clashes erupted between police and Kurdish demonstrators after the attack over the weekend.

Statement by the French Ministry of Foreign Affairs

The French Foreign Ministry also released a written statement about the meeting.

According to the statement, Minister Colonna stressed the “independent nature of the judiciary” and indicated that a judicial investigation into the attack was ongoing during the meeting.

Recalling France’s commitment to freedom of the press and expression, Colonna said that “in this context, the PKK, which is on the European list of terrorist organizations, should be distinguished from other non-violent Kurdish movements.”

The column reiterated that, in line with statements by the French Interior Minister, additional measures were taken after the attack to ensure the safety of places where the Kurdish community meets.

French Foreign Minister Catherine Colonna also said that the security of Turkish diplomatic facilities within the borders of France has been strengthened.

Turkey also announced last Monday that French Ambassador to Ankara Herve Magro was summoned to the Foreign Ministry. Diplomatic sources told the ambassador that “black propaganda” had been launched against Turkey in the protests that began in the streets of France after the attack; He stated that he expressed his dissatisfaction and reaction to this situation.