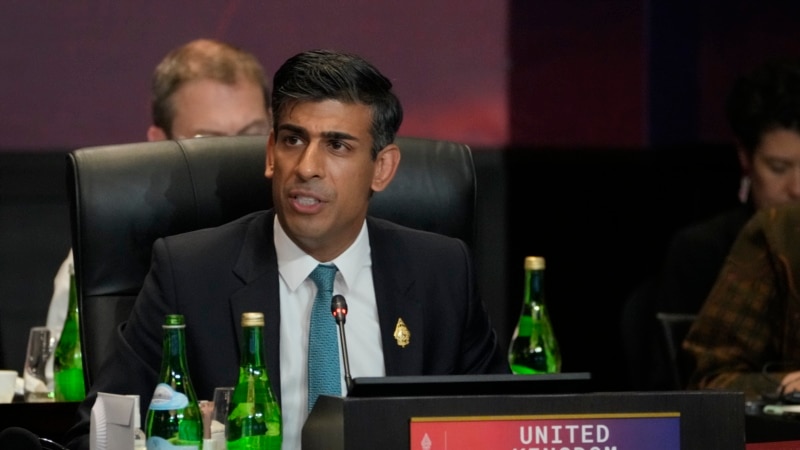 
The new Prime Minister of Great Britain Rishi Sunak visited the capital of Ukraine Kyiv. At a meeting with President of Ukraine Volodymyr Zelensky, Sunak promised more assistance to Ukraine.

British Prime Minister Sunak, who shared a message on his Twitter account after the visit, said: “The UK knows what it means to fight for freedom. We are with you in everything.”

Ukrainian President Zelensky, who shared a message on his Twitter account like Sunak regarding the visit, said: “We are confident we will win with friends like you on our side. “Our peoples know what it means to defend freedom,” he said.

Sunak said in a statement during his visit to Ukraine that the UK will transfer an air defense system worth about $60 million to Ukraine. He stated that the system includes anti-aircraft weapons, radar and means of combating unmanned aerial vehicles.