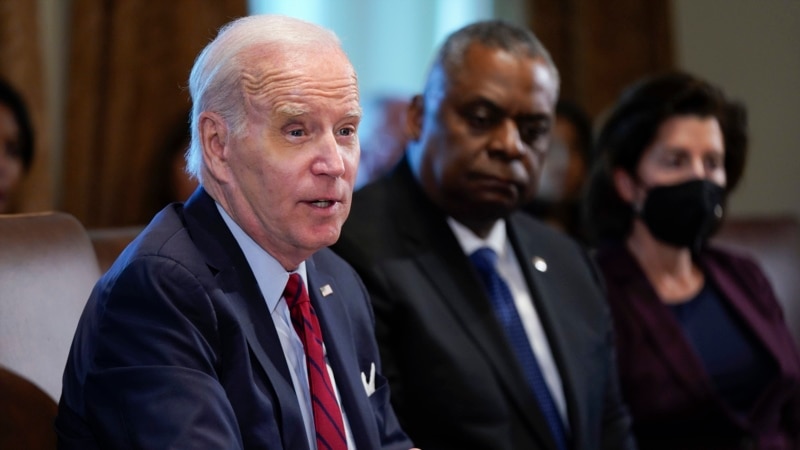 US President Joe Biden has announced that he will expand Trump-era restrictions to quickly deport Cuban, Nicaraguan and Haitian immigrants caught illegally crossing the Mexican border.

On the other hand, Biden said the US would allow 30,000 people from those three countries and Venezuela to enter the country by air each month.

Speaking at the White House yesterday, Biden said, “This new process is streamlined, safe, and humane,” and addressed would-be immigrants from Cuba, Nicaragua, or Haiti who don’t have a sponsor in the United States, using the phrase: Don’t go near the border.

It is noted that the Biden administration took this approach to block criticism from Republicans that Democrats did not take adequate measures regarding border security.

Criticism of the new plan by some Democrats

According to the new plan, approximately 30,000 migrants per month from Mexico, Cuba, Nicaragua, Haiti and Venezuela will be accepted by air. The Biden administration says the restrictions will be different from those of the Trump era, that immigrants will be able to apply to enter the United States legally, and that “order and safety” will be maintained in the asylum process.

About 82,000 immigrants from Venezuela and other countries tried to enter the US through the Mexican border in November, according to official US figures.

Some Democratic senators, including Senator Bob Menendez, have criticized the expansion of the border security policy, which they called “a disastrous and inhuman relic of the Trump administration’s racist immigration program.”

Biden will go to El Paso

Biden, meanwhile, will travel to the Mexican border in El Paso this Sunday. El Paso, known as a Democratic stronghold for past immigrant hospitality, has struggled to cope with tens of thousands of immigrants crossing the border from Mexico in recent months.

The US President is expected to meet next week in Mexico City for a summit with Mexican President Andres Manuel López Obrador and Canadian Prime Minister Justin Trudeau and will prioritize immigration in his contacts.

Amy Fisher, Amy Fisher, Amnesty International USA’s director of advocacy for the Americas, criticized the decision after the Biden administration announced it would limit legal options for asylum seekers.

“Amnesty International USA condemns the Biden administration’s assault on the right to seek asylum as a human right,” the statement said. Today, the Biden administration has once again expanded the use of Act 42, known as “Section 42”, reversing the course of its stated human rights and racial justice commitments to the right to asylum. “The regulation will expedite deportation and force people desperately seeking safety to make appointments through a mobile app,” the statement said.

“We welcome an expanded humanitarian evacuation program that enables Cubans, Haitians and Nicaraguans to seek protection without making the dangerous journey to the border, but this should not come at the expense of the right to seek asylum. the new policy is undeniably advocacy, racism. It will have a disproportionate impact on discriminated groups and indigenous peoples.”

“The Biden administration must reverse this course, end the policy of exclusion, and instead protect the right to seek asylum and promote community action to accept refugees,” the statement said.

A caricature of the crisis between France and Iran. News headlines ...