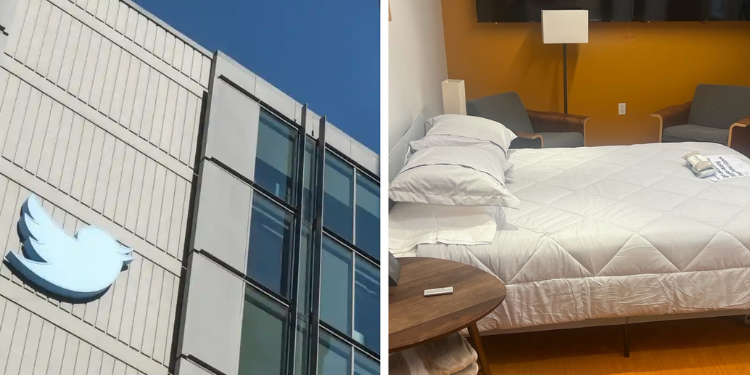 Elon Musk has put up beds in the Twitter office so employees can work harder.

Twitter, bought by tech entrepreneur Elon Musk, has sparked an investigation into the placement of beds in his San Francisco office.

According to news in The Guardian, employees who spoke to Forbes said there were between four and eight beds on one floor of the office building.

On the other hand, the City of San Francisco said there were no applications for housing in the building for which a commercial permit was obtained.

Guina power plant put into operation, which will generate electricity for 4 ...