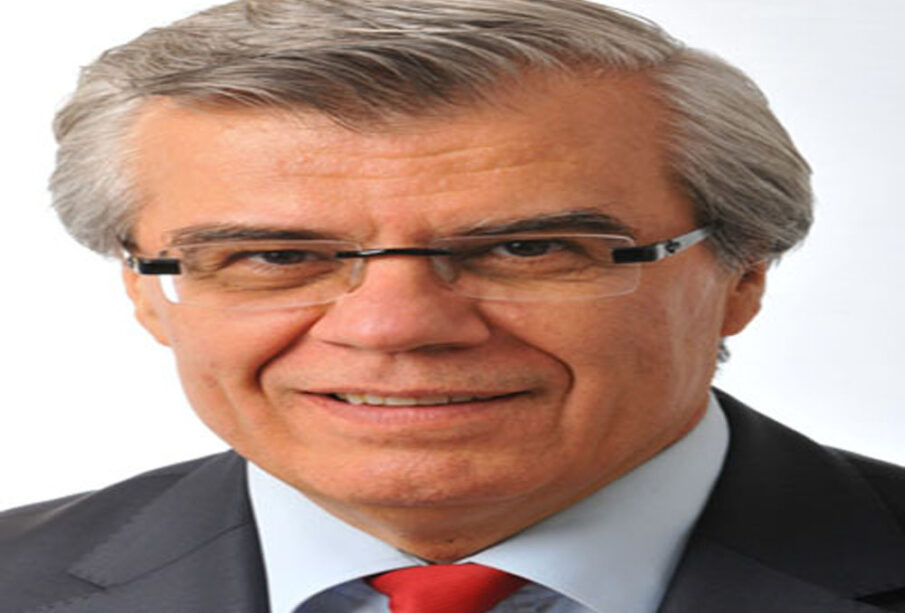 NEWS ” EUROPE” ATGB: TIMUR SOYKAN AND OUR CHILDREN ARE NOT ALONE


Founded on February 23, 2002 and includes honorary members from Ireland to Denmark, from France to Germany, from England to Austria, from Italy to Belgium… 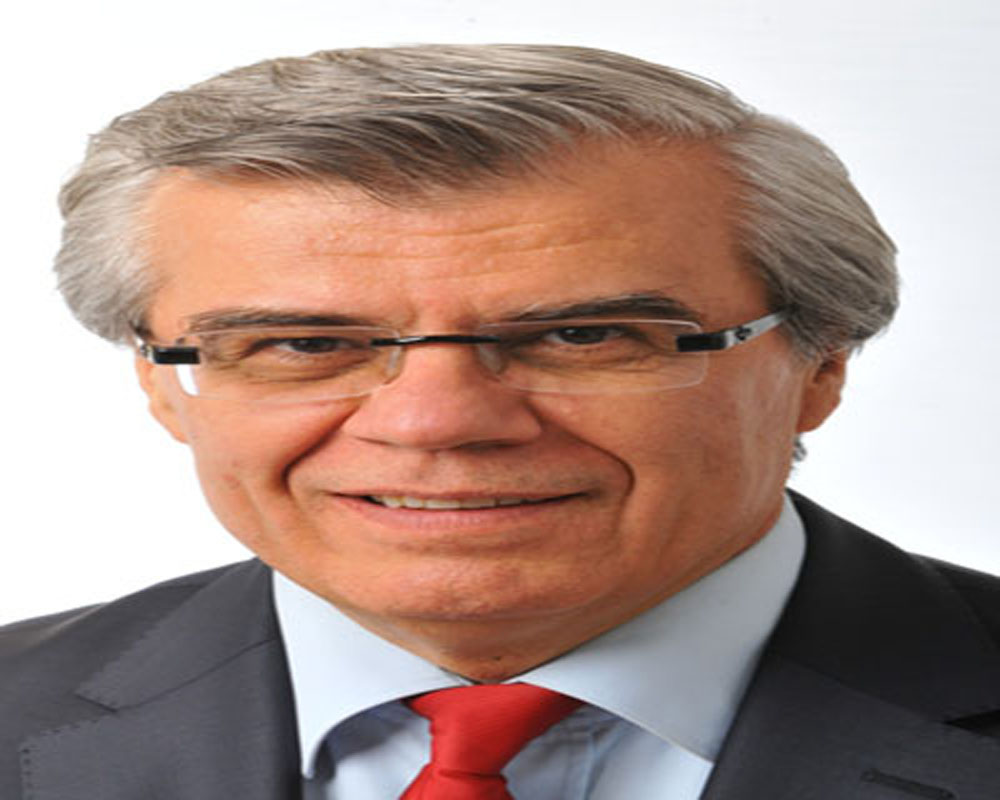 The European Association of Turkish Journalists (ATGB), which was established on February 23, 2002 and continues its activities, including honorary members from Ireland to Denmark, from France to Germany, from England to Austria, from Italy to Belgium. He took care of the journalist Timur Soykan, by publishing a statement on the latest developments in Turkey. The statement, signed by President Rejai Aksu, reads:

“To the press and the public;

The abuse scandal exposed by BirGün newspaper writer Timur Soykan remains on Turkey’s agenda. Unfortunately, this scandal in the Hiranur Foundation of the Ismailaga community is not the first nor the last. Secularism, which is the antidote to this darkness in which Turkey finds itself, is under attack from the ruling and reactionary circles.

Supporters who preach that Timur Soykan should be held accountable for his news are instructing the judiciary to commit a constitutional crime. You should know that our colleague Timur Soykan fulfilled his public duty by exposing the corruption in sects and communities, and acted with the awareness of the responsibility of the profession “journalist”, guaranteed by the Constitution.

Neither Timur Soykan nor our children and youth who are threatened by reactionary organizations are alone.

We will continue to illuminate this darkness and defend secularism.

President of the European Union of Turkish Journalists.

RECAİ AKSU: TIMUR SOYKAN AND OUR CHILDREN ARE NOT ALONE. Last ...