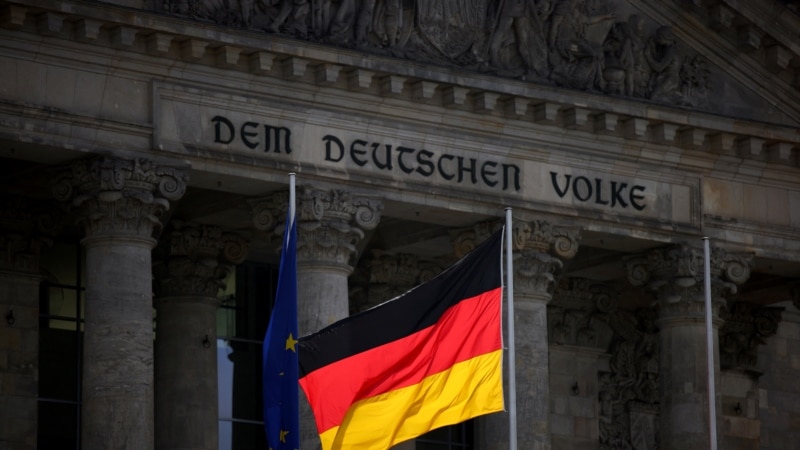 One of the most talked about topics in Germany in recent days is the planned reform of the Citizenship Law and how to facilitate the arrival of skilled workers from countries outside the European Union (EU).

During the period when these issues were discussed, the numbers of immigrants who entered the country this year were announced. Accordingly, it was determined that 2022 will be the year of the largest immigration to the country since 1990. According to data from the ministries of the interior of the states, the number of immigrants arriving in Germany by the end of the year will reach 1.2 million people. This will be the highest net migration recorded in a year since the reunification of the two Germans in 1990. Net immigration is obtained by subtracting the number of citizens who left Germany during the same period.

Thanks to the opening of borders in the countries of Eastern Europe after the collapse of the Soviet Union and the civil war in Yugoslavia in 1992, 700 thousand people came to Germany, this number went down in history as a record at that time.

In 2015, about 890,000 immigrants were registered, which led to a major political crisis in Germany, especially when there was a large migration from Syria and Afghanistan. Among those who arrived this year, Ukrainians make up the largest share – one million people. It has been recorded that 80 percent of Ukrainians registered in Germany since February 24, when Russia launched its invasion of Ukraine, are women and children.

The Office of the United Nations High Commissioner for Refugees (UNHCR) claims that the number of Ukrainians who have taken refuge in Europe since the war is approaching 7 million. In addition to Germany, many countries, including the Czech Republic, Poland, Romania and Slovakia, have opened their doors to Ukrainian asylum seekers. A special statement has been made for Ukrainians regarding a residence permit in Germany. Refugees from Ukraine are also required to declare their entry into Germany, but do not apply for asylum like refugees from other countries. They can obtain a temporary residence permit in a simplified manner.

On the other hand, it has been announced that there has been an increase in the number of people who have taken refuge in Germany, fleeing war and violence in Syria, Afghanistan, Iraq and many other countries. According to data released by the German Office for Immigration and Refugees (BAMF), 181,000 asylum applications were submitted in the first month of the year, with the largest number of asylum applications coming from Turkey after Syria and Afghanistan. BAMF announced that the number of applications from Turkish citizens increased by 148% compared to the same period last year. Authorities estimate that the number of asylum seekers arriving outside of Ukraine will reach 200,000 by the end of the year.

According to the data, the population of Germany has generally increased in recent years due to the increase in the number of asylum seekers. The population for the first time in German history exceeded 84 million and was determined to be exactly 84 million 80 thousand. In figures released by the Federal Statistical Office, it was determined that the population increased by 1 percent in 2022 compared to the end of 2021. Germany, the most populous member of the European Union, had a population of 83.2 million in 2020 and 2021 when the Covid-19 epidemic was effective.

News “The war in Ukraine will slow down in winter.” News ...