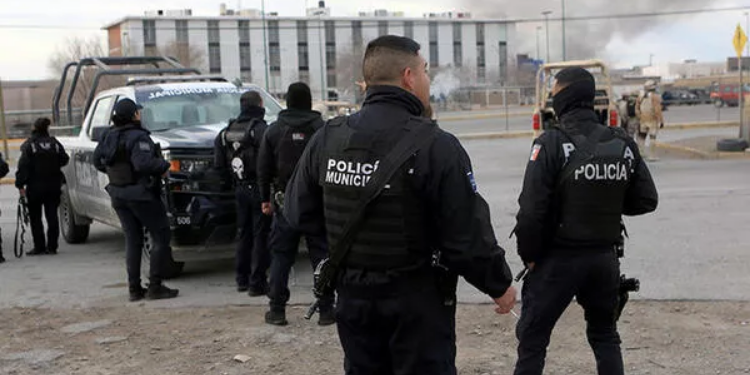 During an armed attack on a prison in Mexico, 10 guards and 4 prisoners were killed, 13 were injured.

The incident took place in a prison in Ciudad Juarez, Mexico. According to the information received, 10 guards and 4 prisoners died as a result of an armed attack on the guards by the attackers who arrived at the prison in armored vehicles.

Chihuahua’s prosecutor’s office said in a statement that at least 24 prisoners escaped from prison in the incident, which took place around 07:00 local time. The security forces took control of the situation in the prison.

On the other hand, the authorities launched an investigation into the incident.