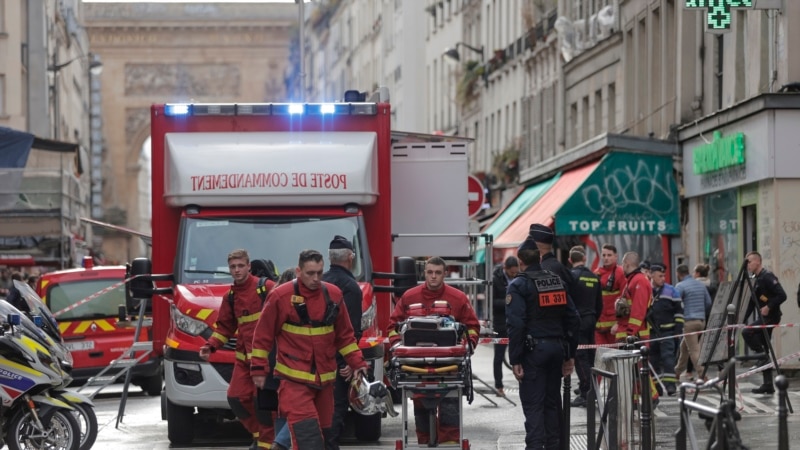 A Paris prosecutor’s office said in a statement that 3 people were killed and 3 people were injured in an armed attack on a Kurdish cultural center in the city’s 10th district.

“The attack took place in the Kurdish cultural center on rue Enghien, as well as in a restaurant and a hairdresser overlooking the cultural center,” Alexandra Cordebart, mayor of the 10th arrondissement, said after the attack.

Shots fired from rue Enghien, where cafes and shops are located in the 10th arrondissement of Paris, caused panic. Live television showed armed policemen guarding the security cordon and several ambulances in the area.

Emmanuel Grégoire, deputy mayor of Paris, said in a statement: “There has been an armed attack. We thank the security forces for their prompt response. We remember those who died and those who witnessed this drama,” he said.

prosecutor’s office of Paris; reported that investigations into murders, manslaughter and heavy assaults had been opened.

Noting that the attack and the subsequent intervention had come to an end, the Prosecutor General’s Office said the detained 69-year-old suspect was in police custody.

The police did not provide any information about the motives of the suspect in the attack. Prosecutor Laura Becco said authorities were looking into whether racist elements were behind the attack.

An eyewitness told the French news agency AFP that 7 to 8 shots were fired. Another eyewitness who spoke to BFM Television said the attacker was white.

BFM television reported that the suspect attacked the refugee camp a year ago.

News of the FIFA investigation “How Nusret entered the field.” News ...

A plan to expand the Greek border wall is being discussed. ...