“Are the Turkish Armed Forces preparing for a ground operation in Syria?” News. News headlines and events Last Minute Russia 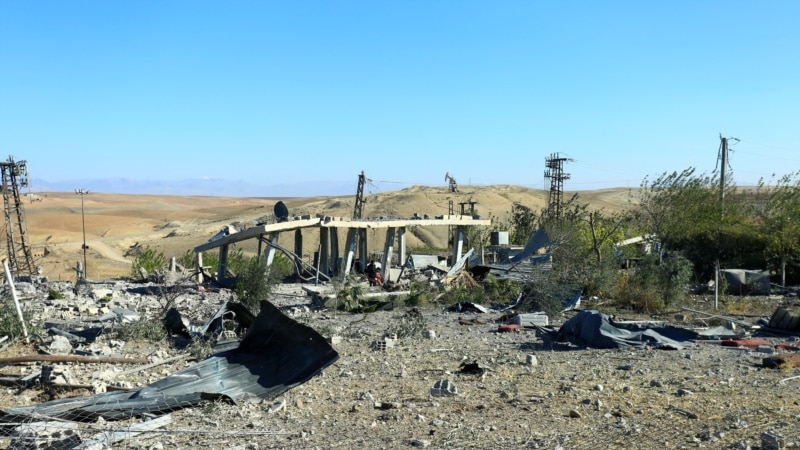 While Turkish warplanes continue to bombard, howitzer artillery fire from Turkey has been hitting Kurdish YPGs for a week now.

Violence in northern Syria escalated after Ankara blamed the YPG for the November 13 Istiklal Street bombing in Istanbul.

Explaining that this had nothing to do with the Istiklal Street attack, the YPG has occasionally responded to Turkey’s cross-border attacks with artillery fire.

“The Turkish armed forces only need a few days to be fully ready,” a senior Turkish official told Reuters.

“Depending on the instructions of President Erdogan”

The official said that Turkey’s ally, the Syrian opposition, was ready for a ground operation just a few days after the attack on Istiklal Street, in which 6 people were killed and 81 injured.

The official, whose name was not disclosed, noted that the start of the operation would not be long in coming and depended only on the instructions of President Recep Tayyip Erdogan.

Another Turkish official, who did not want his name to be released, told Reuters of the ground operation: “All preparations have been completed. Now it’s a political decision.”

Turkey has previously conducted military operations in Syria against the YPG, which it considered an extension of the PKK. However, the PKK did not claim responsibility for the attack on Istiklal Street.

Noting that the ground operation will begin at the appropriate time to secure the Syrian border, President Erdogan is presiding over today’s cabinet meeting.

Speaking to Reuters, the first Turkish official said a ground operation planned to target Manbij, Ayn al-Arab (Kobani) and Tel Rifat is inevitable to unite areas under the control of Turkey and its Syrian allies. 2016.

The official said Ankara is in contact with Moscow and Washington regarding its military activities.

The United States has told its NATO ally Turkey that it is seriously concerned that the escalation of violence in Syria will adversely affect its goal of fighting ISIS militants.

Russia, which sided with President Bashar al-Assad in Syria’s 11-year civil war, demanded that Turkey, behind the opposition, avoid a full-scale ground operation to topple Assad.

The Ministry of National Defense said in a statement today that the TAF had “neutralized” 14 YPG fighters who were planning an offensive against Turkish-controlled areas in Syria.

On Saturday, the ministry said three Turkish soldiers had died in northern Iraq, where an operation against the PKK has been underway since April.

Defense Minister Hulusi Akar, who traveled to the Iraqi border, was reported to have told the military command yesterday that “the operation has successfully continued as planned, despite difficult and rough conditions.”

Single-engine plane crashed into a high-voltage line in the United States and ...