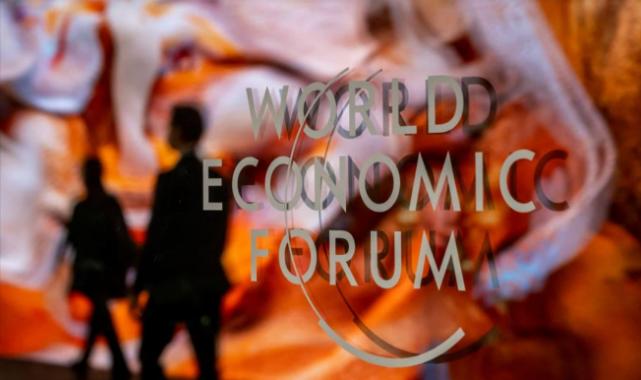 In an interview with China Media Group (CMG), World Economic Forum Executive Director Jeremy Jurgens noted that trade between China and other parts of the world is still very strong, and noted that countries around the world are looking forward to the positive effects of China’s improved anti-epidemic measures.

Jeremy said these efforts will help address issues such as mitigating problems in the global supply chain.

Jeremy Jurgens said: “Many people are looking forward to the demand generated by China’s local economy. Director of the International Monetary Fund (IMF) Kristalina GeorgievaIn a recent speech, he said that one-third of the world’s economies will enter recession this year, and that a recovery in the Chinese economy will ease the pressure of a recession.