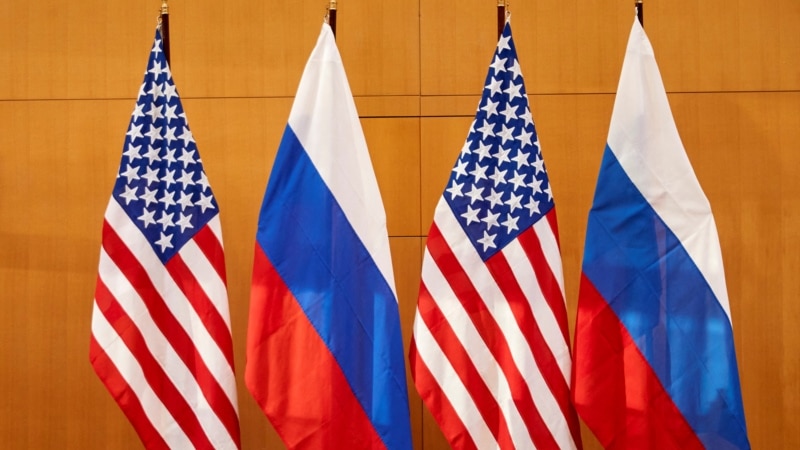 Deputy Foreign Minister of Russia Sergei Ryabkov and a representative of the US Embassy in Ankara said that a meeting of Russian and American diplomats took place in Istanbul today to discuss some technical issues of bilateral relations.

A US embassy spokesman said the meeting did not discuss the war in Ukraine.

According to Ryabkov, the Russian news agency TASS reported that the two countries would discuss “difficult issues” such as visas, the staffing of embassies, the work of institutions and representative offices of parties abroad, and other issues.

Ryabkov said that the meeting took place between the heads of departments of the Russian Foreign Ministry and the United States. This means that the meeting was held with the participation of officials of a lower level.

Ryabkov also stressed that the technical meeting should not be seen as a sign that both sides are ready to reconsider the “big questions”.

“Russia’s war in Ukraine is not covered”

A spokesman for the US embassy in Ankara confirmed that the meeting had taken place and said that “a senior Foreign Ministry official was in Istanbul to discuss narrow bilateral issues with his Russian counterparts.”

“The Russian war in Ukraine was not discussed,” the spokesman said.

The number of staff at both the Russian embassy in Washington and the US embassy in Moscow has dwindled in recent years due to the mutual expulsions of large numbers of Russian and American diplomats.

The meeting became a face-to-face summit between the two countries following Russia’s invasion of Ukraine on February 24.

Kremlin spokesman Dmitry Peskov told the TASS news agency that communication between intelligence agencies was limited to the issue of exchange, and the broader situation of bilateral relations was not mentioned.

However, Russia pulled out of a meeting scheduled to be held in Cairo at the end of November to discuss the resumption of nuclear arms control under the New START agreement.

Moscow accused Washington of canceling the meeting at the last minute and noted that since the US was unwilling to consider a broader agenda, including “strategic stability”, it had no choice but to cancel the meeting.

The air of India and Sri Lanka is breathtaking! – WORLD