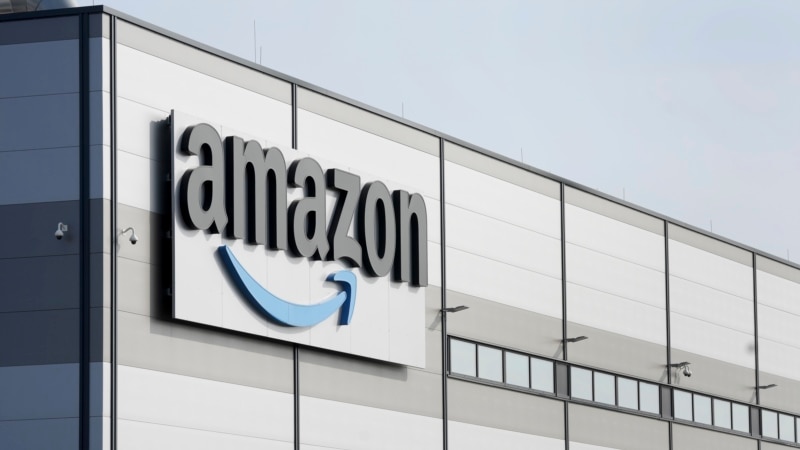 Amazon, one of the world’s largest online shopping sites, has announced that it is laying off 18,000 employees. The layoffs will affect all company headquarters around the world. The layoffs, which will begin on January 18, are said to directly impact the company’s HR and e-commerce departments.

As a result of these layoffs, 6% of Amazon’s corporate employees will be fired. The company employs 1.5 million people, including warehouses and operating units. Amazon is the largest private sector employer in the US after Walmart.

On the other hand, Amazon warehouse workers in England are preparing to return to work on January 25 due to a wage dispute. The workers’ union in London announced that layoff plans would not affect their unit.

Similarly, Amazon France announced that the layoff operation would not affect them. Union officials in Spain, which include Amazon employees, said they were not aware of any details about the decision and it is not clear at this stage if employees in Spain will be affected by the decision.

An Amazon official said it plans to lay off 10,000 employees in the first place as part of an operation to lay off its employees, which it launched in November.

Not only Amazon, but most of the tech giants laid off many of their employees in 2022. Technology companies canceled business deals with more than 150,000 people last year, according to the data.

Salesforce announced that it plans to lay off 10 percent of its total workforce, and the company is known to have laid off about 8,000 employees by October 31st.

Despite all the layoffs, U.S. unemployment is at its lowest level ever, at 3.7 percent. Experts note that the labor market is strong, despite fears of a recession.

5 Signs You’re Not Appreciated at Work

Putin ordered a truce in connection with the Orthodox Christmas. Ukraine ...