All South Koreans will be 1 year younger! 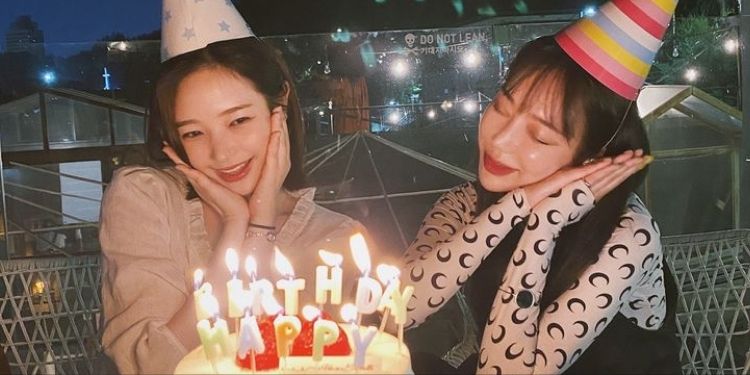 South Korea has begun preparations for a new law to abolish the traditional age calculation method and adopt an international standard.

In South Korea, a child is considered one year old at birth. When Christmas comes, another year is added to their age. So, a baby born in December will be considered a two-year-old in a few weeks. To resolve this confusion, the necessary steps have been taken to use the international method of calculation as of June 2023 instead of the traditional methods used to calculate age in the country.

Yoo Sang-bum of the ruling People’s Power Party told parliament, “The revision aims to reduce unnecessary socio-economic costs as legal and social controversy and confusion arise from different ways of calculating age.” made a statement.

On the other hand, different age estimates create “permanent confusion” and “unnecessary social and economic costs” in the country.

Announced 8 people who will go to the moon!

The news is that Zanzibar, famous for its beaches, attracts thousands of ...