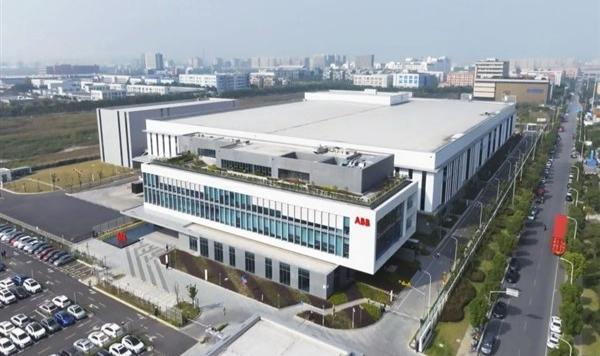 ABB will deploy its own digital and automation technologies at the site, creating a generation of robots of the future. Thus, the company aims to take a leading position in the robotics and automation markets in China.

The opening of this major new plant is the latest in the company’s 30 years of successful operation in China. ABB officials; believes its innovative, automated and flexible factories are a key component of its companies’ “In China, for China” strategy and will strengthen the country’s value creation processes.

In addition, up to 90 percent of the robotic solutions they will sell in China will be made at the plant, officials said. Thus, this new facility will also help Chinese entrepreneurs develop more products, solutions and services locally.

In fact, ABB is proceeding on the assumption that the global robotics market, currently valued at $80 billion, will grow to $130 billion by 2025. In this context, China is the world’s largest robotics market. Indeed, in 2021, 51 percent of the world’s robotic complexes were created in China. For the first time in the country, more than a million robots were involved in the production process.

China is building one of the largest bridges in Cambodia – WORLD