A maximum price could be set for Russian oil! 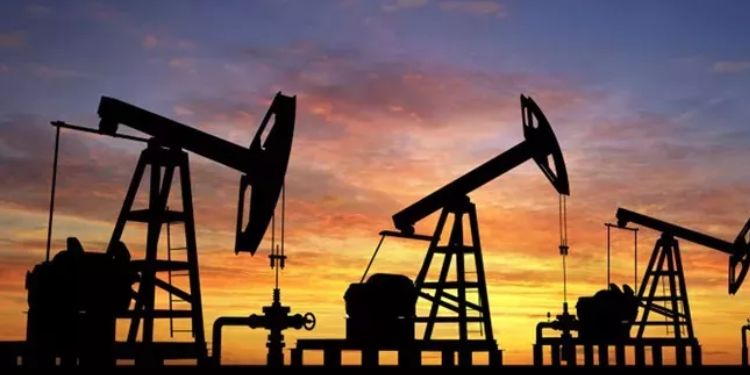 The EU and G7 countries, as well as Australia, agreed to set a ceiling price of $60 per barrel for oil transported by sea from Russia. Although oil revenues will decrease with this agreement, it is likely to increase the effect of the sanctions.

In a message posted on the official social media account of the current President of the European Union (EU) Czech Republic, it is said that representatives of member countries have agreed on a maximum price for Russian oil. The message, containing the words “Ambassadors have reached an agreement on a ceiling price for oil transported from Russia by sea”, notes that the decision will come into force after its publication in the Official Journal of the EU.

Here’s what you need to know about the price ceiling, the EU embargo and what it could mean for consumers and the global economy:

This may lead to a massive withdrawal of Russian oil from the market and an increase in oil prices. Therefore, in this case, Western economies will suffer, and Russia will benefit more from the oil that it can ship despite the embargo.

On the other hand, even before the EU bans, Russia diverted much of its supplies to India, China and other Asian countries at cut prices, thereby distancing itself from itself.