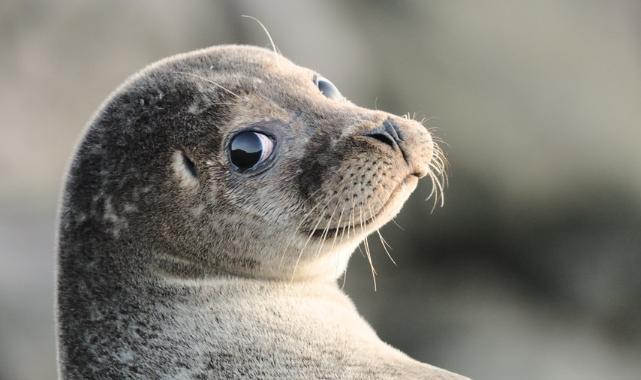 700 dead seals ended up on the shores of the Caspian Sea, in the Dagestan Autonomous Republic, which is part of Russia. The report of the Federal Agency for Fishery for the North Caucasus region states that the seals came to the shores of the Kirovsky district of the capital of Dagestan, Makhachkala, “650-700 dead seals of the Caspian Sea were found on the shore in the Kirovsky district of Makhachkala. Researchers, Caspian Sea. He continues his research on its shores,” the message says.
From images shared on social media, it is known that many seals have ended up on the beaches, and that officials have begun to collect seals, and samples taken from some of the seals have begun to be analyzed in the laboratory.
Last year, 150 dead seals washed up on the shores of the Caspian Sea, and it was found that the dead seals were caught by fishermen in trawlers and thrown into the sea after being skinned.

Celestyal Cruises has been named the world’s leading cruise line for 2022. ...