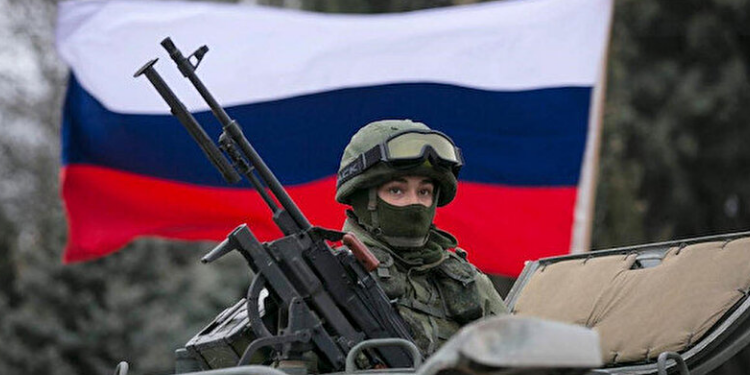 The Russian Defense Ministry said in a statement that “63 Russian servicemen were killed as a result of a rocket attack on the Donetsk region.” expressions were used.

The Ministry of Defense of the Russian Federation reported that 63 Russian servicemen were killed when the Armed Forces of Ukraine (AFU) shelled the location of Russian servicemen in Makeevka (Donetsk People’s Republic) from the HIMARS multiple launch rocket system. “The Kyiv regime attacked the point of temporary deployment of one of the units of the Russian Armed Forces in the Makiivka enclave in the Donetsk People’s Republic with six missiles of the American-made HIMARS multiple launch rocket system. “As a result of the defeat of four high-explosive fragmentation missiles at a temporary deployment point, 63 Russian servicemen were martyred.”

On the other hand, the ministry noted that two HIMARS missiles were shot down by Russian air defense systems.

NATURAL GAS PRICES DECLINED IN EUROPE – IN THE WORLD