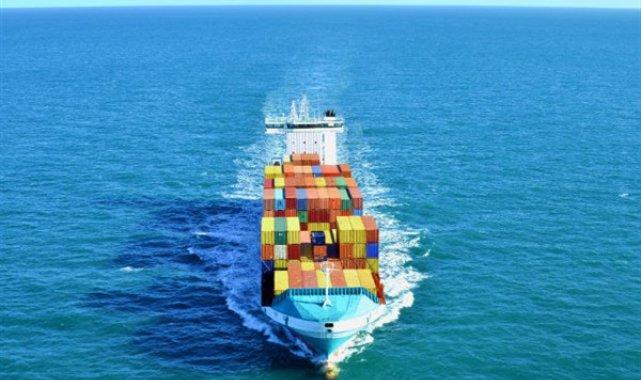 The development of China’s exports also has a positive effect on insurance companies. The China Export Credit Insurance Corporation, also known as SINOSURE, announced that the cost of a policy prepared in the first six months of this year increased by 11.8 percent compared to the same period last year. The insured value for this period was approximately $445.13 billion. For example, SINOSURE said that 164,000 customers were insured in the first six months, which corresponds to an increase of 15.2 percent year on year.

The aforementioned company has announced that it will make the necessary efforts to help startups cope with the challenges they face and continue to improve their digital services in the second half of the year. As part of its role in the country’s exports, the company announced that it will place more emphasis on supporting exports in general and the Belt and Road Initiative in particular.

SINOSURE is a state-owned insurance company authorized to develop China’s foreign economic relations and foreign trade and establish cooperation in this field. Founded in 2001, the company provides export insurance services throughout the country.